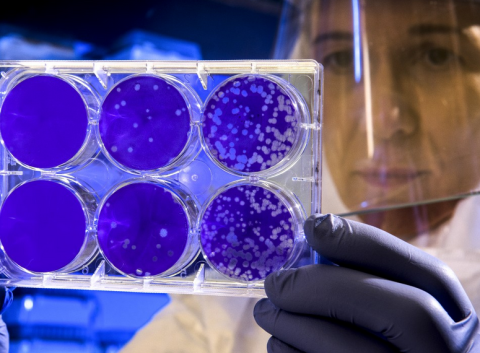 In the early days of the COVID-19 panic—back in mid-March—articles began to appear pushing the idea of “flattening the curve” (the Washington Post ran an article called “Flatten the Curve” on March 14). This idea was premised on spreading out the total number of COVID-19 infections over time, so as to not overburden the healthcare infrastructure. A March 11 article for Statnews, summed it up:

“I think the whole notion of flattening the curve is to slow things down so that this doesn’t hit us like a brick wall,” said Michael Mina, associate medical director of clinical microbiology at Boston’s Brigham and Women’s Hospital. “It’s really all borne out of the risk of our health care infrastructure pulling apart at the seams if the virus spreads too quickly and too many people start showing up at the emergency room at any given time.”

In those days, it was still considered madness to suggest outlawing jobs for millions of Americans or “shutting down” entire national economies in an effort to “flatten the curve.” Thus, the article lists for more moderate mitigation strategies: