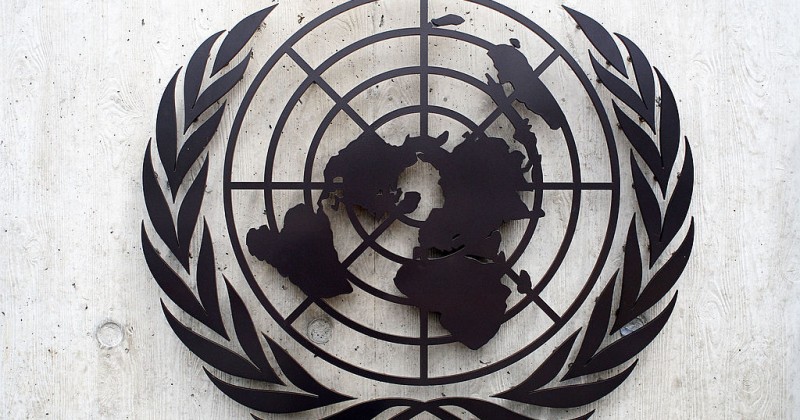 The United Nations has put out a tweet asserting that people shouldn’t use politically incorrect terms like “boyfriend,” “girlfriend,” “husband” and “wife” in order to “help create a more equal world.”

“What you say matters. Help create a more equal world by using gender-neutral language if you’re unsure about someone’s gender or are referring to a group,” states the tweet.

It then lists a number of terms alongside their politically correct alternative.