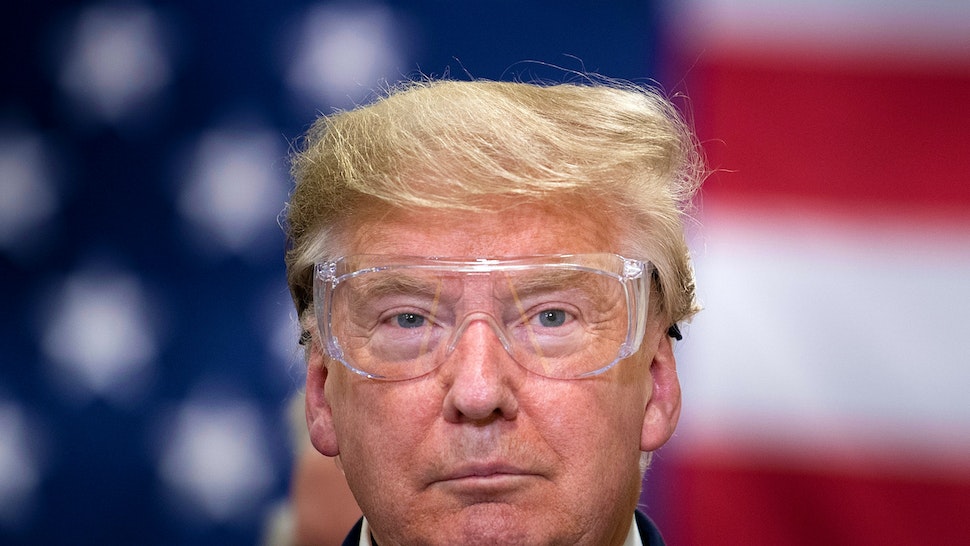 President Donald Trump is reportedly spearheading a new initiative to remove global supply chains from China in response to the Chinese Communist Party’s (CCP) disastrous response to the coronavirus pandemic that originated in their country.

“Economic destruction and the U.S. coronavirus death toll are driving a government-wide push to move U.S. production and supply chain dependency away from China, even if it goes to other more friendly nations instead, current and former senior U.S. administration officials said,” according to Reuters. “The U.S. Commerce Department, State and other agencies are looking for ways to push companies to move both sourcing and manufacturing out of China. Tax incentives and potential re-shoring subsidies are among measures being considered to spur changes, the current and former officials told Reuters.”