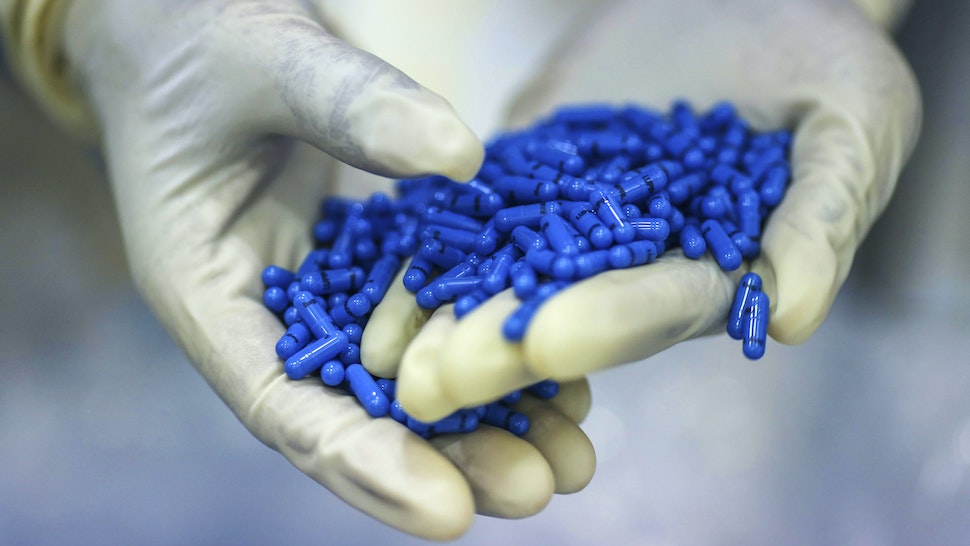 In an “historic turning point,” the Trump administration has taken bold action to bring America’s pharmaceutical manufacturing back to the U.S. from China and India.

“Seeking to secure the nation’s supply of critical medications, the Trump administration has signed a $354 million contract that would create the nation’s first strategic stockpile of key ingredients needed to make medicines,” NBC News reported. “The agreement was signed Monday with Phlow Corp., a generic drug maker based in Virginia.”

White House Trade Adviser Peter Navarro, a staunch China hawk who is the mastermind behind President Donald Trump’s trade war with the communist nation, said that the move “will not only help bring our essential medicines home but actually do so in a way that is cost competitive with the sweatshops and pollution havens of the world.”