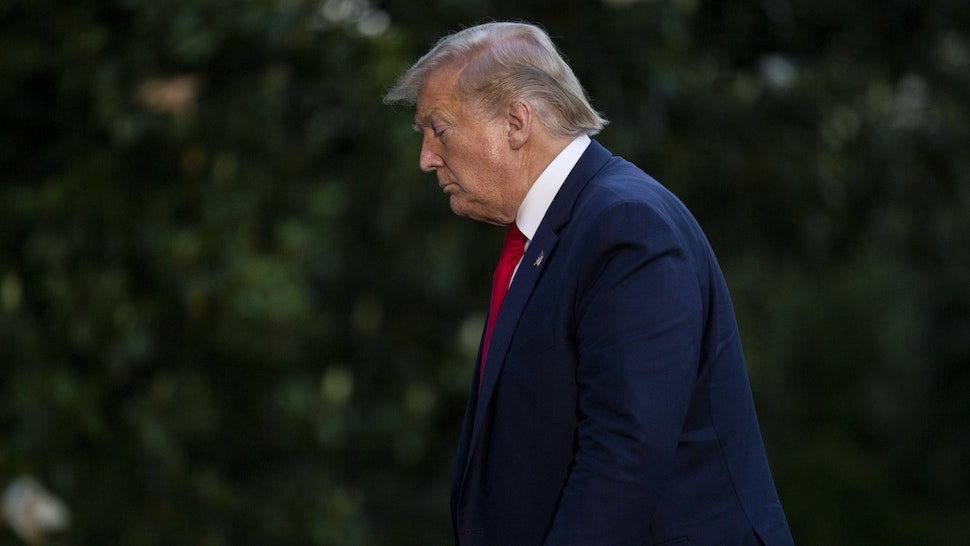 President Donald Trump remained silent late on Sunday as the nation burned from riots across the country, including an iconic church that was on fire across the street from the White House.

The last tweet from Trump that addressed the riots currently ravaging the U.S. came at 6:52 p.m. EST, when Trump tweeted: “LAW & ORDER!” No other information was included with Trump’s tweet.

[…] At 12:23 p.m. EST Trump tweeted: “The United States of America will be designating ANTIFA as a Terrorist Organization.”

Thirteen minutes later, Trump tweeted: “The Lamestream Media is doing everything within their power to foment hatred and anarchy. As long as everybody understands what they are doing, that they are FAKE NEWS and truly bad people with a sick agenda, we can easily work through them to GREATNESS!”