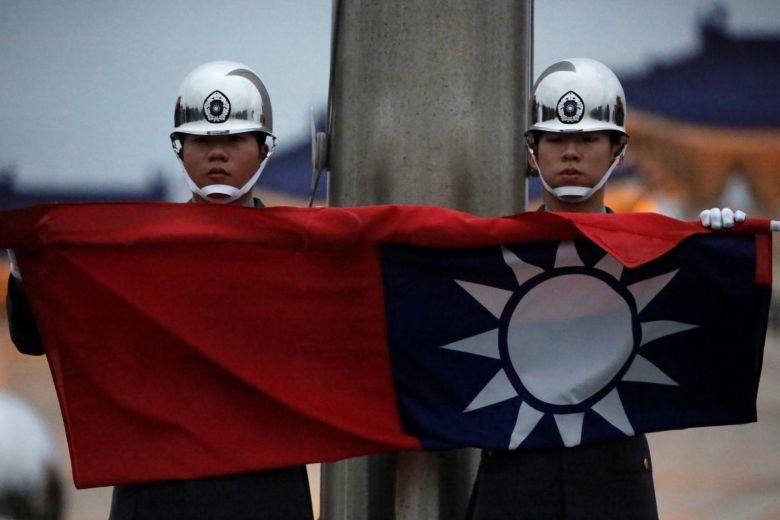 In what is shaping up as the next explosive geopolitical hotspot, one of China’s most senior generals said on Friday that the country will attack Taiwan if there is no other way of stopping it from becoming independent in the latest rhetorical escalation between China and the democratically ruled island Beijing claims as its own, Reuters reported.

Speaking at Beijing’s Great Hall of the People on the 15th anniversary of the Anti-Secession Law, Li Zuocheng, chief of the Joint Staff Department and member of the Central Military Commission, left the door open to using force. The 2005 law gives the country the legal basis for military action against Taiwan if it secedes or seems about to. Li is one of China’s few senior officers with combat experience, having taken part in China’s ill-fated invasion of Vietnam in 1979.