The Supreme Court could announce as early as Monday that it’s revisiting qualified immunity, a doctrine that shields rotten cops from civil rights lawsuits. 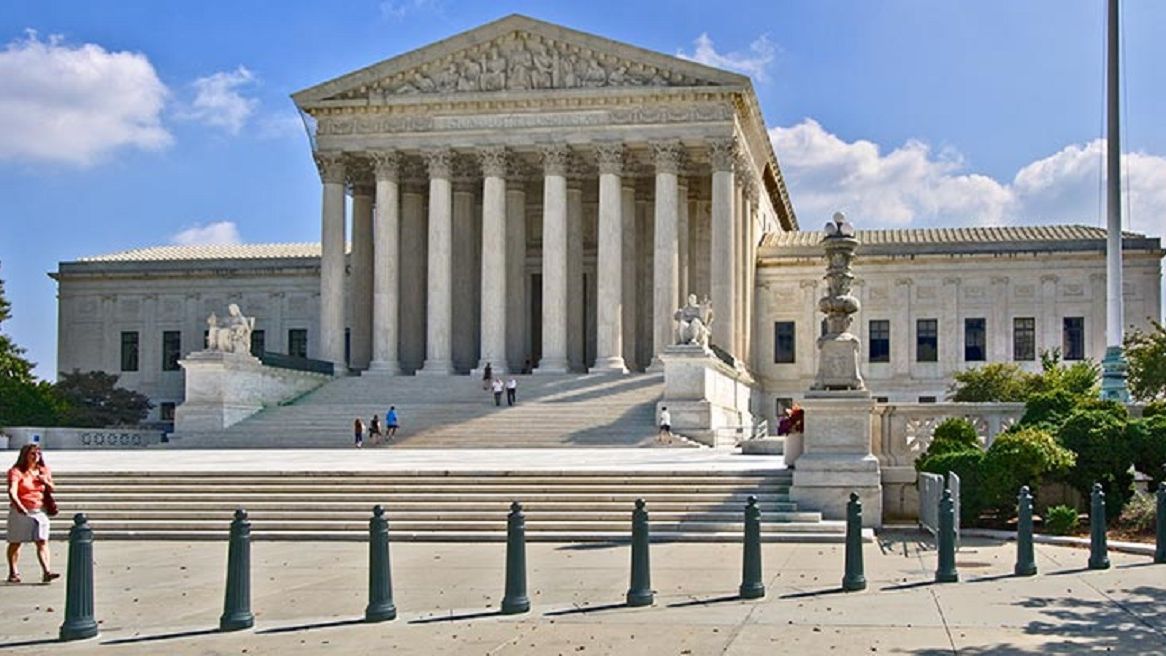 The killing of George Floyd by a Minneapolis police officer on Monday has reignited calls for national reforms to policing, including ending qualified immunity, a legal doctrine that civil liberties groups say has become a shield for grotesque police misconduct.

While some of the actions that criminal justice advocates are calling for—such as national use-of-force standards and limiting the power of police unions—would require large amounts of political capital, the issue of qualified immunity happens to be before the Supreme Court right now.

The Supreme Court could announce as early as Monday that it’s taking up several cases involving the doctrine. The Court considered 13 different petitions for cases involving qualified immunity at a conference hearing yesterday.