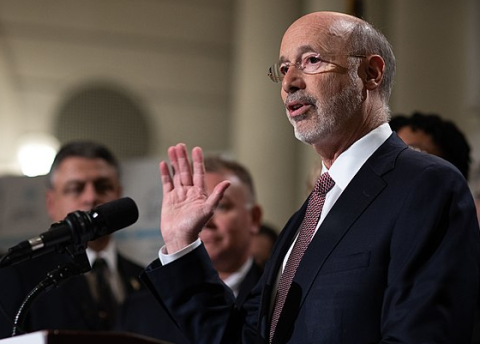 As in the rest of the country, life in Pennsylvania has been greatly disturbed by the COVID-19 pandemic and the chaos that has resulted from the state government’s attempts to handle the situation. On March 16, Governor Wolf ordered that all “nonessential” businesses be closed for at least two weeks. They are still closed today, and as a result, 1.8 million Pennsylvanians have filed for unemployment. At the end of December of last year, the state estimated that there were roughly 6 million employed persons in Pennsylvania. If we set aside all the workers whose incomes have been reduced through pay cuts or reduced hours, or who for various reasons have not filed for unemployment, still nearly a third of people who were working in December are now out of work.