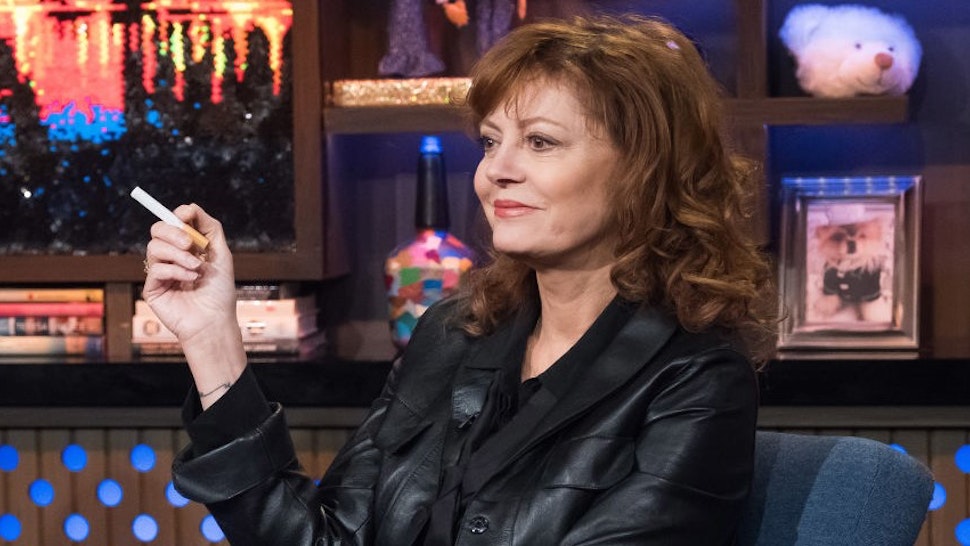 While some in the mainstream media are running cover for Joe Biden over sexual assault allegations, the presumptive 2020 Democratic presidential nominee appears to be losing support from some left-leaning and progressive celebrities in Hollywood.

“Sarandon’s profile shows that the star retweeted three Twitter posts regarding the 1993 video clip, in which a caller to the [CNN Larry] King show, later confirmed to have been Reade’s mother, asks King for advice regarding her daughter — whom the caller claims had ‘problems’ with a ‘prominent senator’ for whom the daughter worked,” Fox News reported.