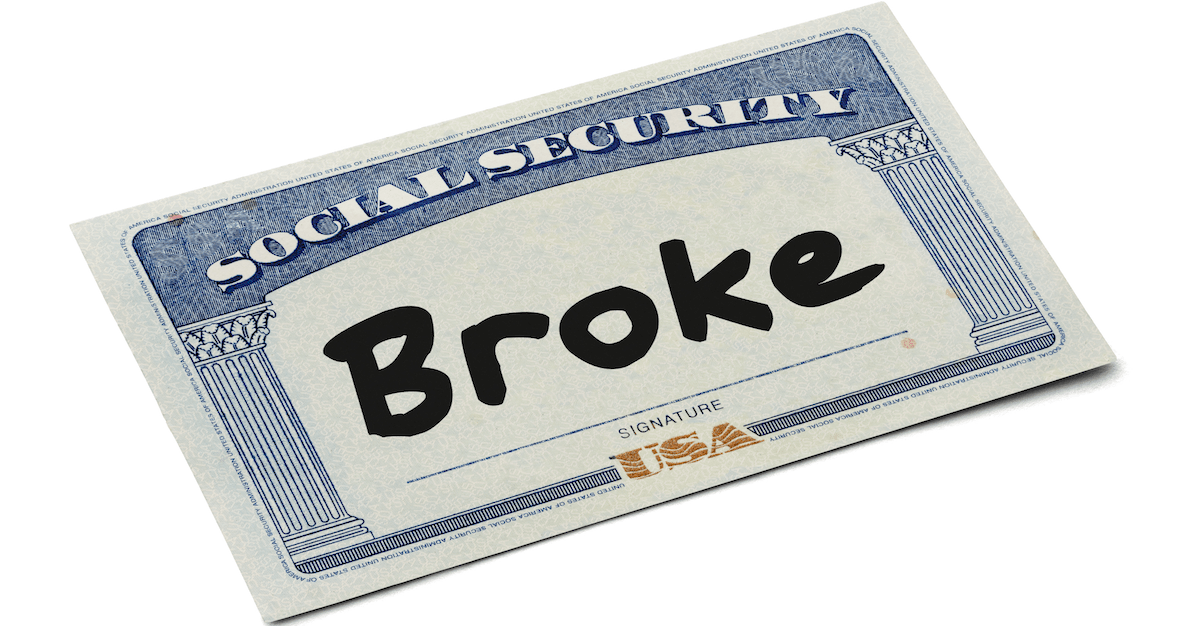 The CDC’s National Center for Health Statistics released some alarming data earlier this week that surprisingly had absolutely nothing to do with Covid for a change.

The report showed that the birthrate in the United States last year declined to its lowest level on record ever since the government began collecting data more than 110 years ago.

You get the idea. This has been a long-term issue: people just aren’t having babies anymore. And it’s not just in the Land of the Free.