An effort by Sen. Rand Paul to forbid warrantless investigation of citizens was soundly defeated. 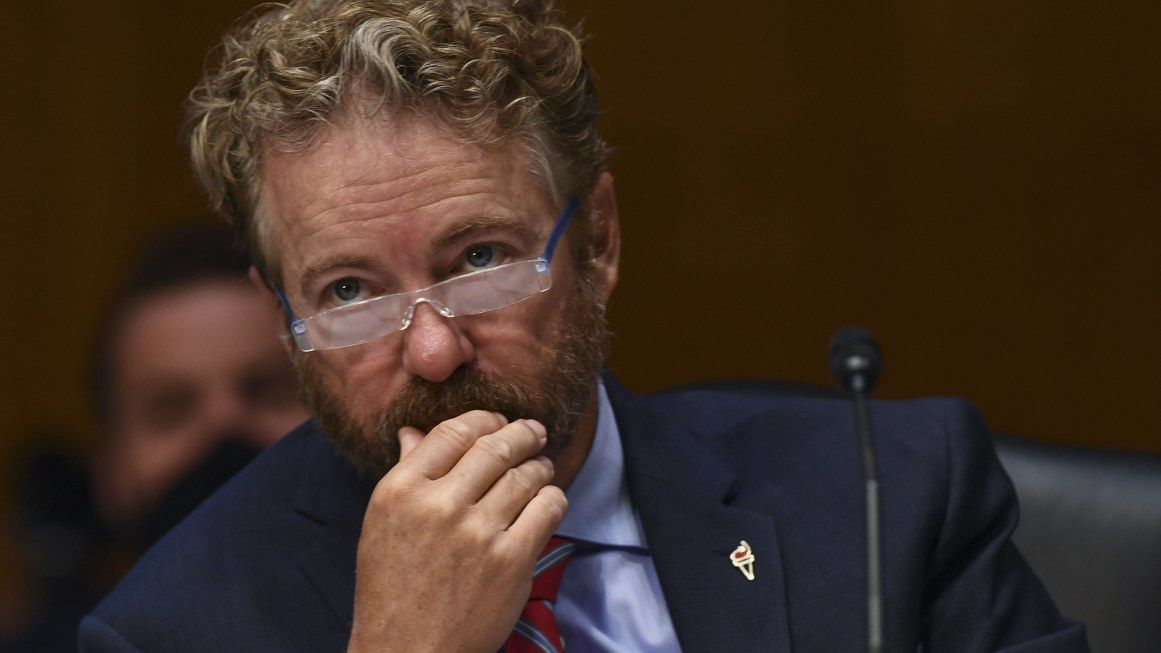 An attempt by Sen. Rand Paul (R–Ky.) to completely end the Foreign Intelligence Surveillance Act (FISA) court’s authority to approve warrantless surveillance of Americans went down in flames this afternoon in a blowout 11–85 vote. The Senate subsequently passed a bill that renewed some of these powers with more modest reforms.

Paul’s legislation was essentially a Hail Mary pass: It would have forbidden the feds from targeting American citizens with any of the surveillance, wiretapping, and data collection tools authorized by the FISA court. The National Security Agency and the FBI would instead have to go through traditional federal courts and get a warrant. (The court could still allow surveillance of foreign targets.)