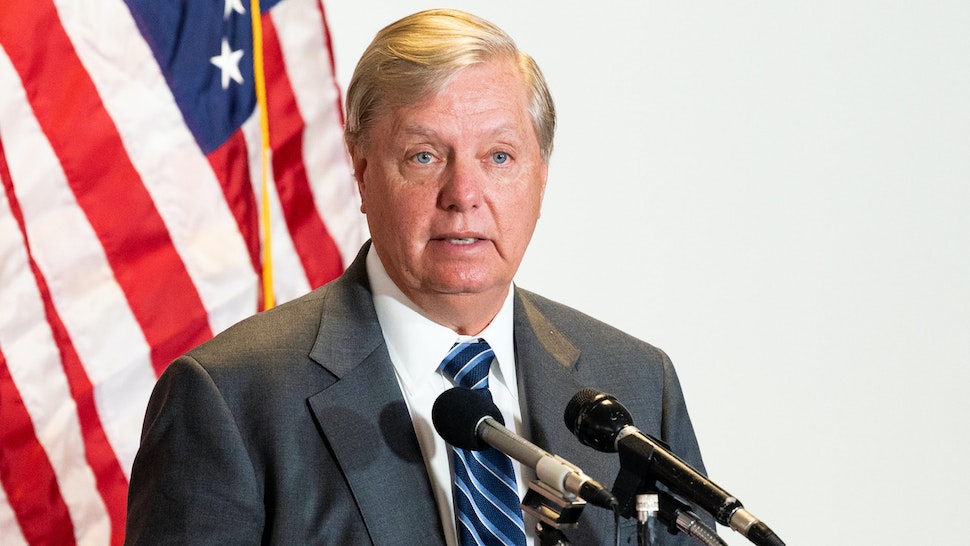 The Senate Judiciary Committee announced late on Monday that it would be voting to authorize issuing subpoenas to top Obama-era officials over their investigation into the 2016 Trump campaign and other related matters.

Senate Judiciary Committee Chairman Lindsey Graham (R-SC) made the announcement in a press release saying that the subpoena authorization “covers a number of documents, communications and testimony from witnesses, including James Comey, Andrew McCabe, James Clapper, John Brennan, Sally Yates, and others.”

Assuming the vote passes, Graham’s subpoena would give the Committee access to: