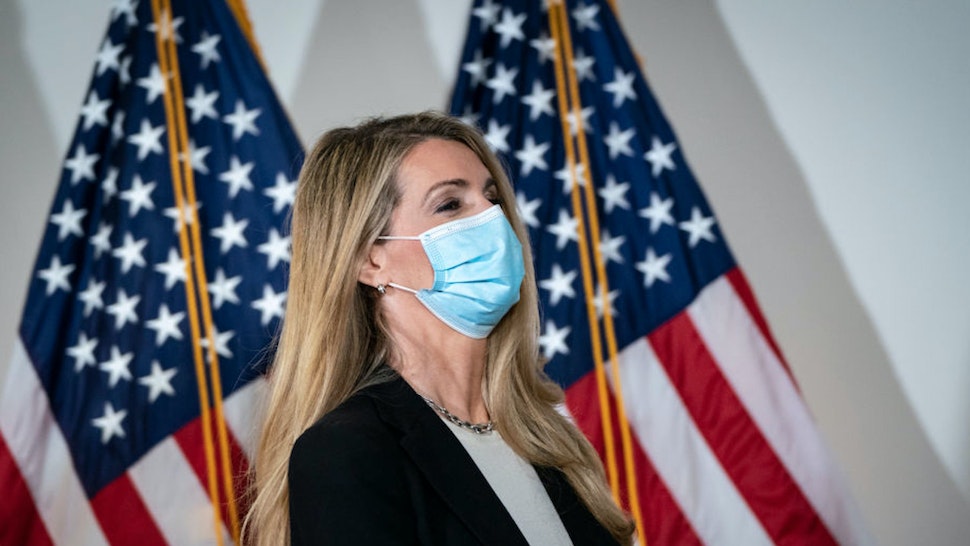 The Department of Justice has closed insider trading investigations into three of four United States senators who made major stock trades in the period of time between the coronavirus outbreak spreading through Wuhan, China, and the American economy tanking.

According to The Wall Street Journal, federal prosecutors informed Senators Dianne Feinstein (D-CA), James Inhofe (R-OK) and Kelly Loeffler (R-GA) that the investigation into their financial trades would be closing.

Loeffler, who is running for Senate against Congressman Doug Collins (R-GA), praised the development as a “clear exoneration,” calling the criticism of her stock activities a “politically-motivated attack promoted by the fake news media and my political opponents.”