Biden’s winning campaign motto could be: Are you better off today than you were four years ago? 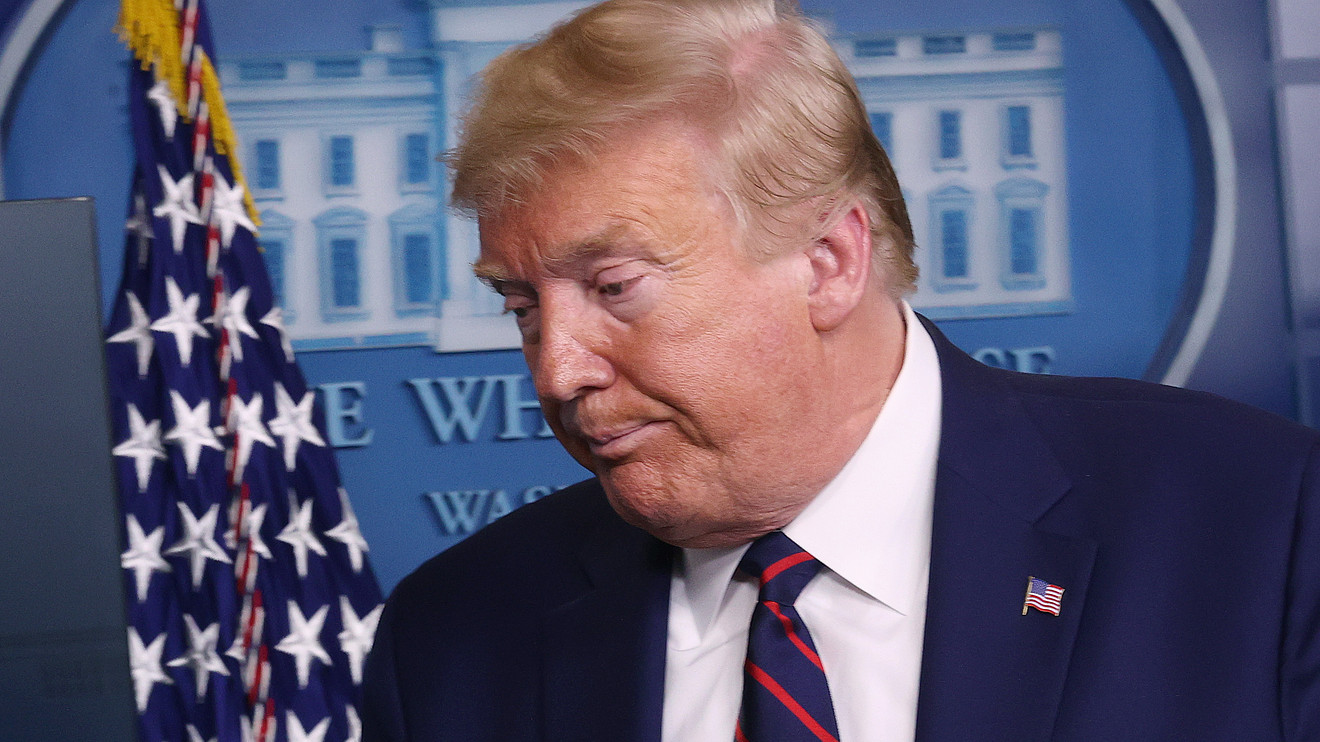 Tons of jobs can be created on a president’s watch, but this implies neither good times nor re-election.

Just ask Jimmy Carter. During his four years in office, the U.S. economy added 10.3 million jobs — an average of 215,000 per month. Adjusted for population growth (the United States has grown by about 45% since 1980), that’s the equivalent of 310,000 jobs added each month today.

And yet Carter’s 1980 re-election bid was crushed by Ronald Reagan in a landslide. He won only six states and 41% of the vote.

Now consider President Donald Trump. During the first full 37 months of his administration (February 2017 through February 2020), an average of 185,000 jobs were created each month—just 60% of what Carter (adjusted for population growth) did.