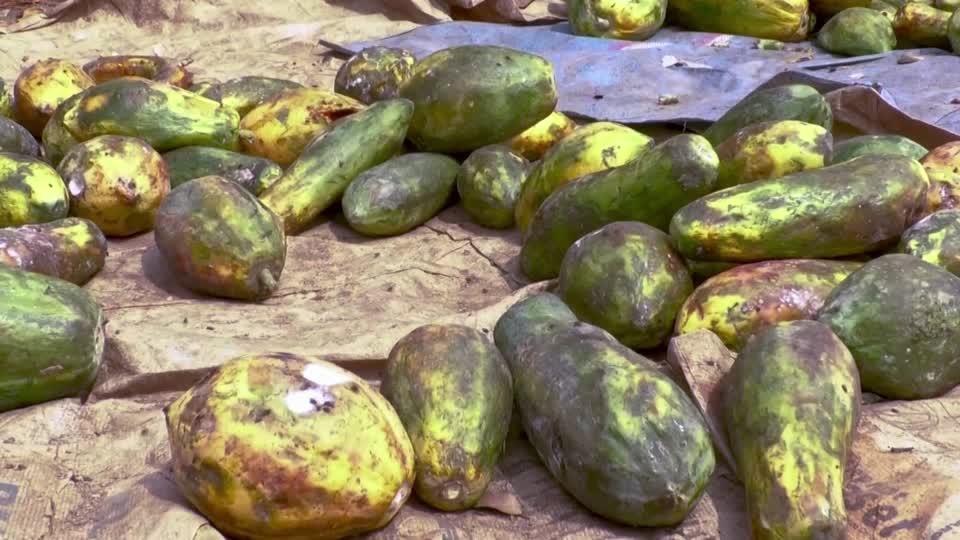 DAR ES SALAAM (Reuters) – Coronavirus test kits used in Tanzania were dismissed as faulty by President John Magufuli on Sunday, because he said they had returned positive results on samples taken from a goat and a pawpaw.

Magufuli, whose government has already drawn criticism for being secretive about the coronavirus outbreak and has previously asked Tanzanians to pray the coronavirus away, said the kits had “technical errors”.

The COVID-19 testing kits had been imported from abroad, Magufuli said during an event in Chato in the north west of Tanzania, although he did not give further details.

The president said he had instructed Tanzanian security forces to check the quality of the kits. They had randomly obtained several non-human samples, including from a pawpaw, a goat and a sheep, but had assigned them human names and ages.