Forcing Google to behave like a public utility would probably not serve the interests of those demanding that designation—or the rest of us. 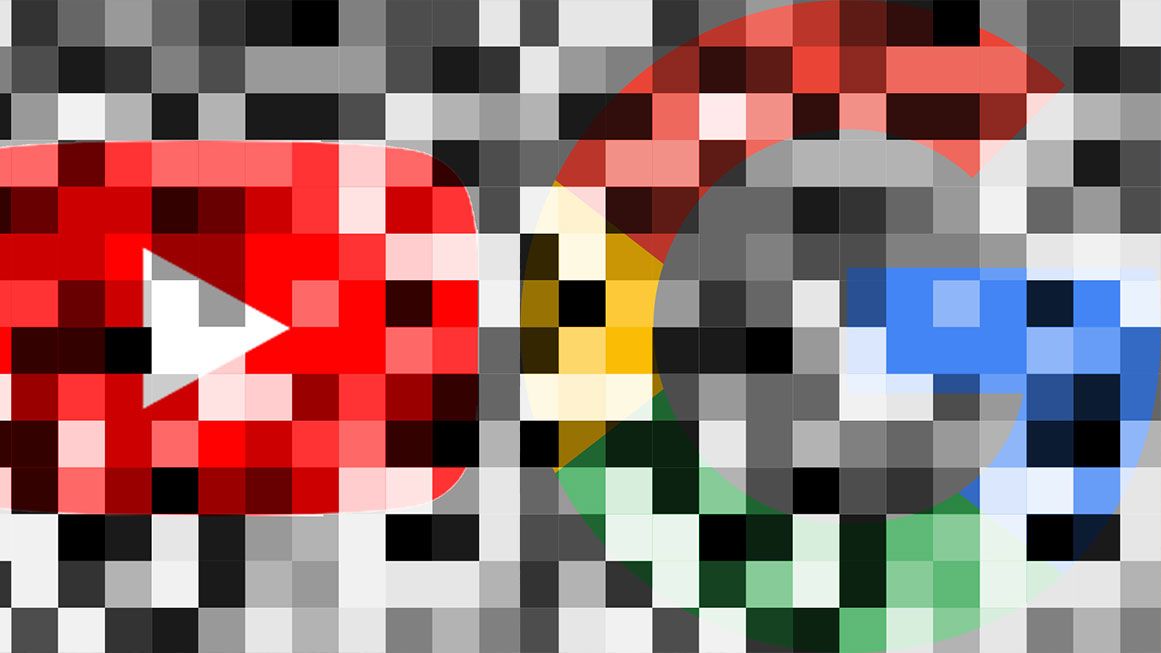 “I promise you, one day you will say, first they came after conservatives, and I said nothing,” opined Dennis Prager at a Senate hearing in July, invoking the famous Holocaust poem by Martin Niemöller. In this case, they refers not to Nazis but to YouTube, which Prager contends is censoring his business. The right-leaning radio host runs Prager University, also known as PragerU, a nonprofit that publishes videos to YouTube, a Google subsidiary.

Prager sued the platform in 2019 after YouTube classified some of its videos in a way that hid them from the 1.5 percent of users who had opted into “restricted mode,” which screens out content with mature themes.