This preposterous claim is front and center in a new PragerU video. 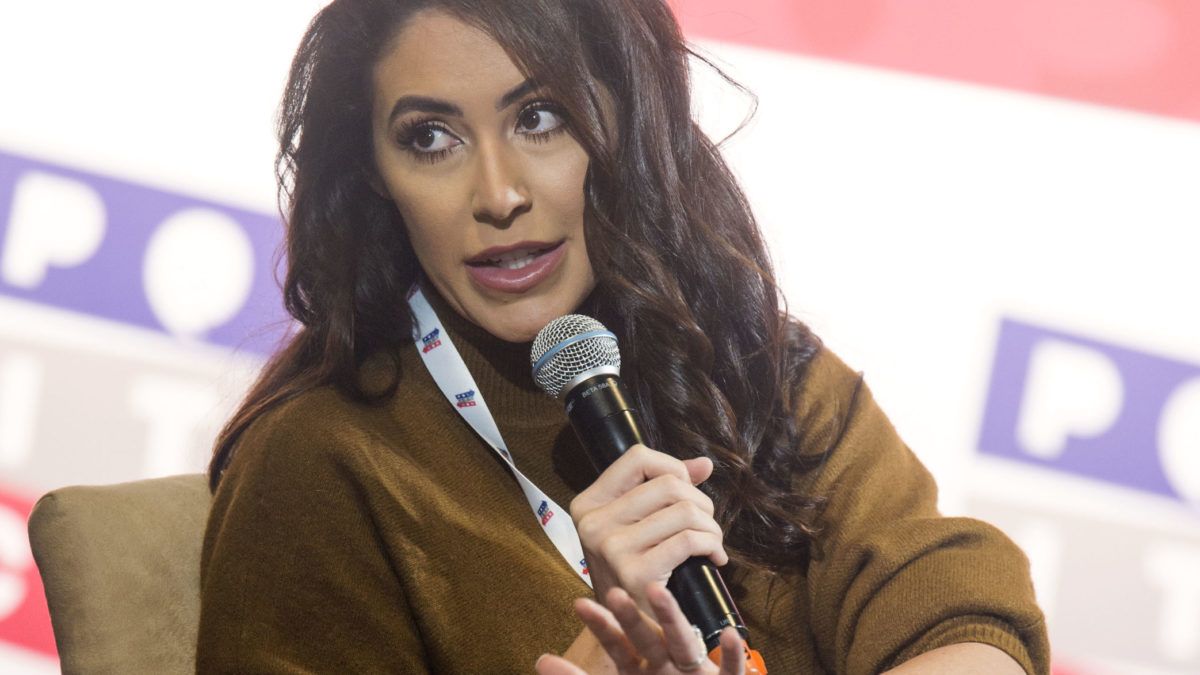 In a recent short video for PragerU, Anna Paulina Luna, a Republican running for Congress in Florida, suggested that one third of the immigrant kids coming over our southern border are being sex trafficked.

She said it in a kind of garbled way—conflating the fact that some kids aren’t related to their smugglers, with the fact that “sex trafficking exists”—but her conclusion was clear: Separating kids from the adults bringing them over the border is for their own protection, because otherwise they are being sold into prostitution.

This notion is preposterous, says Debbie Nathan, a journalist who has covered immigration for 40 years and co-authored an article on this topic in The Appeal. In that 2019 piece, titled, “Trump Has Turned the War on Trafficking into a War on Immigrants,” she explained that there has been a “rhetorical mash-up of smuggling and trafficking.”