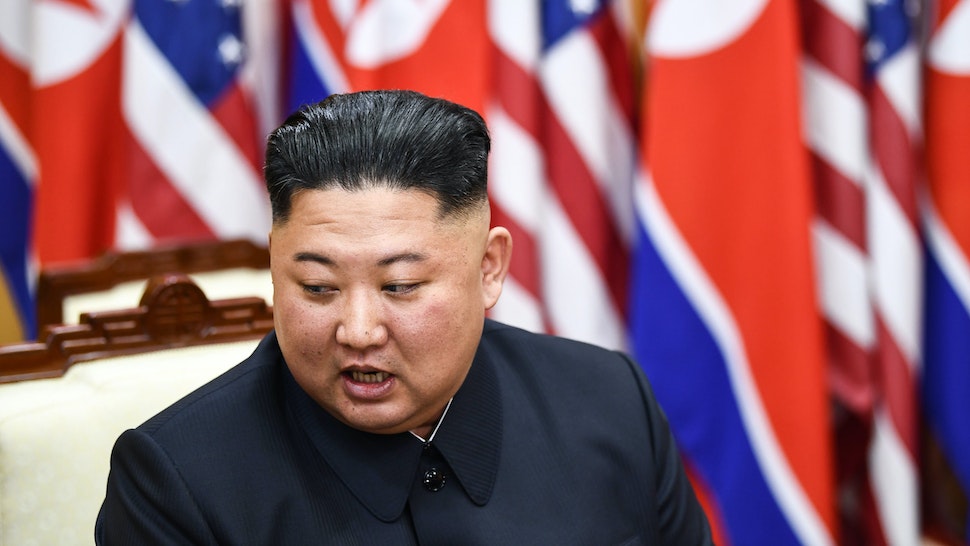 Taiwan National Security Bureau (NSB) Director-General Chiu Kuo-cheng said on Thursday that North Korean dictator Kim Jong Un is “sick,” and that additional information could not be released because it potentially could compromise their source of information.

Chiu, after saying that Kim was “sick,” was asked by Democratic Progressive Party (DPP) lawmaker Tsai Shih-ying: “He’s sick, but is he still alive?”

Chiu reportedly laughed but did not answer.

On the matter of what could happen if something happened to Kim and a power vacuum was created, Chiu said that North Korea could be in for some bumpy days ahead along with liberal democracies in the region.