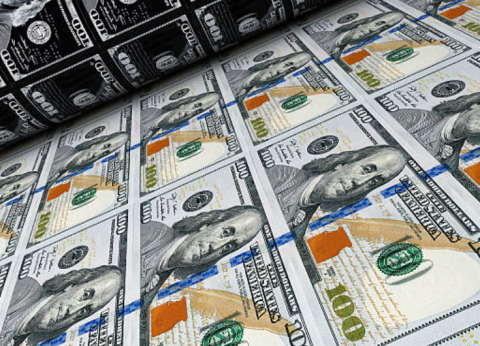 In a recent article entitled “Where Are All the Austrian Scholars’ Yachts?” John Tamny has criticized Austrian economists, and Mark Thornton in particular, for their skepticism regarding the relatively “ebullient stock market” in the midst of the pandemic. Mark Thornton responded to Tamny’s main argument in an earlier post. In this post, I will address two serious errors that underlie Tamny’s argument.

The first error involves a common misinterpretation of Austrian business cycle theory (henceforth ABCT). Tamny represents Austrian cycle theorists as claiming that stock market booms and bubbles are caused by the central bank arbitrarily reducing interest rates. But this is a misunderstanding. According to ABCT, it is not the arbitrary lowering of interest rates per se that causes an inflationary boom, asset bubbles, and a subsequent recession. Rather, it is the issue of “fiduciary media,” or bank deposits unbacked by reserves, that are created via new business loans that actuate the boom-bust cycle.