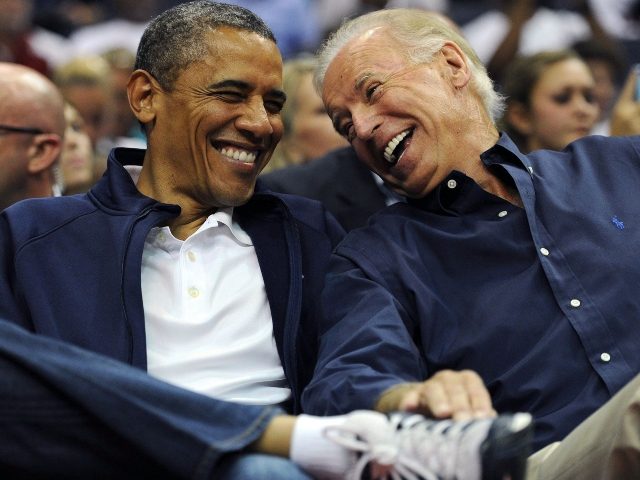 Former Vice President Joe Biden admitted Tuesday morning that he had known about efforts to investigate incoming National Security Advisor Michael Flynn in January 2017 — after initially claiming that he did not know about it.

Biden, appearing on ABC’s Good Morning America, was asked by host George Stephanopoulos whether he had known about the investigation, and what was discussed at a crucial Jan. 5, 2017 meeting with President Barack Obama in the Oval Office. (Biden had been at that meeting, along with then-FBI Director James Comey and intelligence and law enforcement officials.)