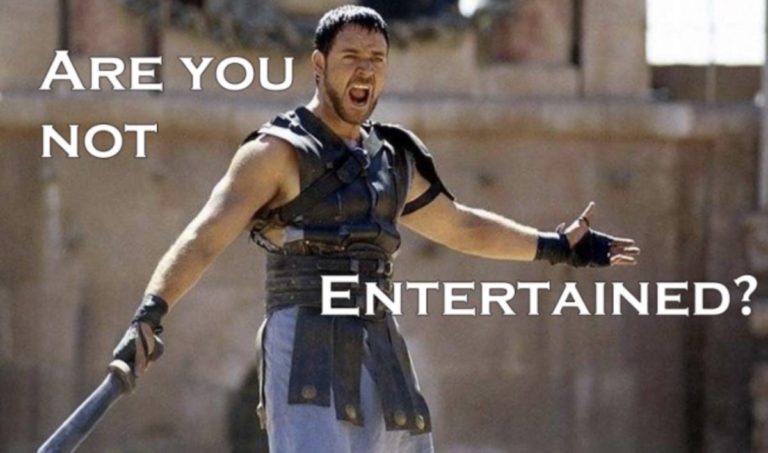 There’s a passage in Teddy Roosevelt’s famous 1910 “Citizenship in a Republic” speech I want to share with you today:

If a man’s efficiency is not guided and regulated by a moral sense, then the more efficient he is the worse he is, the more dangerous to the body politic. Courage, intellect, all the masterful qualities, serve but to make a man more evil if they are merely used for that man’s own advancement, with brutal indifference to the rights of others. It speaks ill for the community if the community worships those qualities and treats their possessors as heroes regardless of whether the qualities are used rightly or wrongly. It makes no difference as to the precise way in which this sinister efficiency is shown. It makes no difference whether such a man’s force and ability betray themselves in a career of money-maker or politician, soldier or orator, journalist or popular leader. If the man works for evil, then the more successful he is the more he should be despised and condemned by all upright and far-seeing men. To judge a man merely by success is an abhorrent wrong; and if the people at large habitually so judge men, if they grow to condone wickedness because the wicked man triumphs, they show their inability to understand that in the last analysis free institutions rest upon the character of citizenship, and that by such admiration of evil they prove themselves unfit for liberty.

The above words strike me as a perfect description of the deep hole we find ourselves in presently throughout these United States of America. It takes a whole nation to screw things up as badly as we have, and boy have we ever.