The gifting of a knife is the entrusting of a reliable tool, perhaps the most useful one that humans have invented and can own. 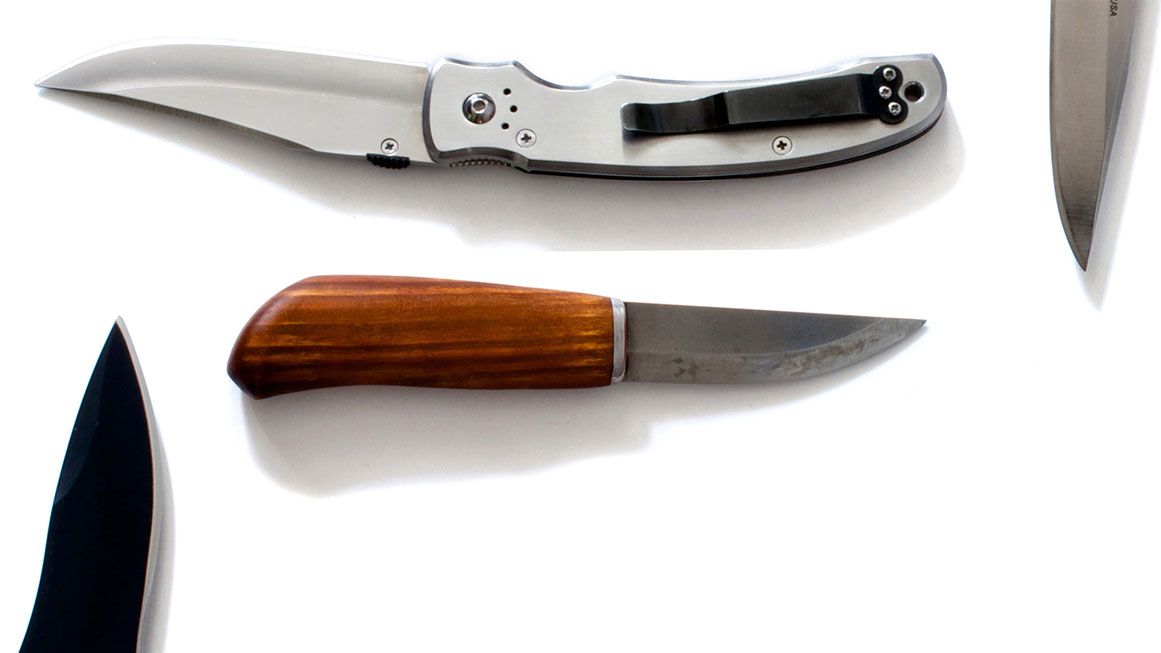 To judge by conversations with friends and acquaintances over the years, my family isn’t the only one to treat the gifting of a knife as a rite of passage. It’s an acknowledgment that the recipient has passed a milestone, having become sufficiently familiar with spatial relationships and mortality to avoid severing anything too terribly important from themselves or others. It’s also the entrusting of a reliable tool, perhaps the most useful one that humans have invented and can own.

I no longer have the first knife I received—a somewhat unwieldy device that included a fork and spoon—but I still own the Colonial Forest Master camp knife that I bought on an elementary school field trip to Bushkill Falls (“the Niagara of Pennsylvania”). My classmates and I pretty much cleaned out a box of them in the gift shop as our teachers patiently waited for us to snap up our souvenirs. The little folder is a bit worn these days and the blade has a few chips out of it. That’s because it was put to hard use over decades of whittling, repairing, cutting twine, and opening packages.