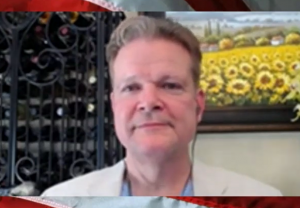 Cycle expert and financial analyst Bo Polny predicted in late March “something epic is going to happen on April 21st.” Something did happen that had never happened before. Oil went to $0 per barrel, and the contract for oil expired at around -$37 per barrel. Polny says, “That is a more important event than the stock market. There is one specific reason because oil is attached to the dollar. It’s a petro dollar. So, that event triggered the end of the United States monetary system as you know it. The stock market would have to go to zero to be as important as the event of oil going to zero. Oil was the marker that is attached to the dollar, the paper monetary system. That is far more critical because that event told the world that the paper monetary system as you know it ended on that date.”