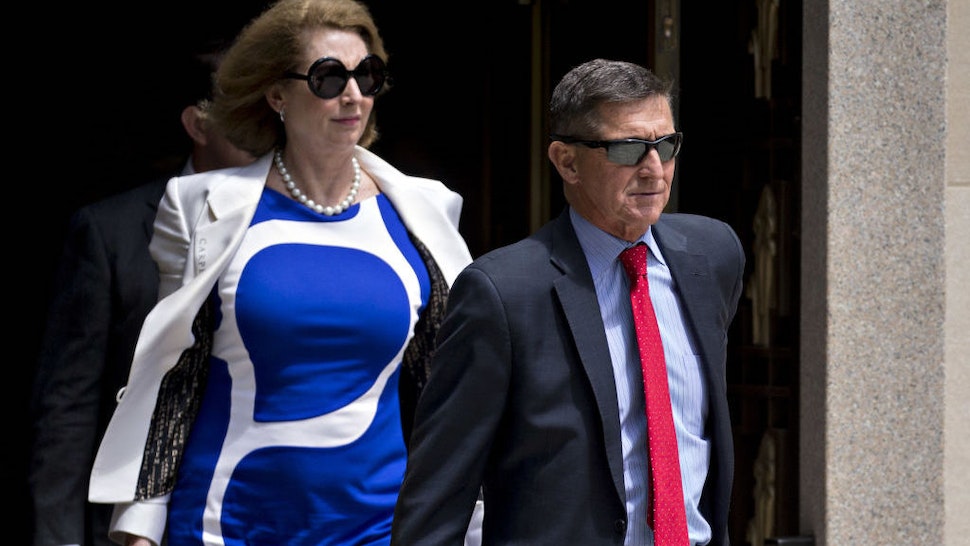 Retired Lt. Gen. Michael Flynn’s legal team called for an immediate end to the Department of Justice’s case against him after Judge Emmitt Sullivan ignored a DOJ request to dismiss the charges.

Sullivan tabled a motion by the DOJ to dismiss the case against Flynn filed after a review of case materials revealed evidence that the FBI set a perjury trap for Flynn. Instead, Sullivan invited interested parties on Tuesday to file friend-of-the-court briefs, called “amicus” briefs, to weigh in on the case.

“This travesty of justice has already consumed three or more years of an innocent man’s life — and that of his entire family. No further delay should be tolerated or any further expense caused to him and his defense,” Flynn attorney Sydney Powell wrote in a court filing criticizing Sullivan’s decision. “This Court should enter the order proposed by the government immediately.”