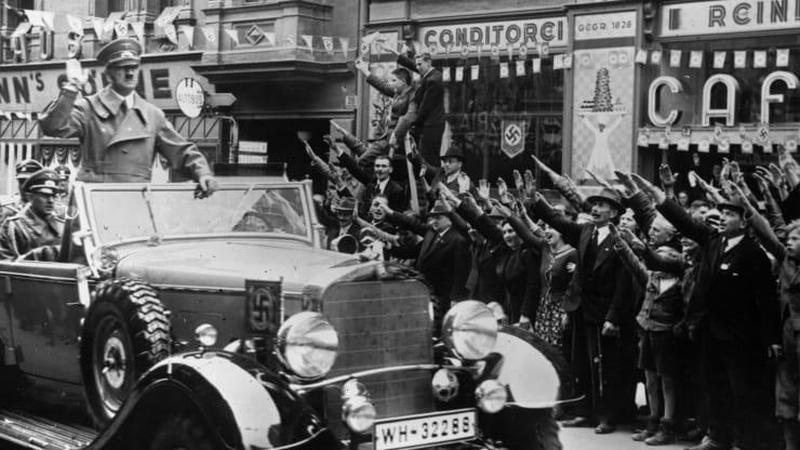 Well, as TargetLiberty.com’s Robert Wenzel notes, this is quite a justification for more government spending and for keeping an eye on “right-wing extremists.”

High death tolls from the 1918 influenza pandemic likely helped the Nazis gain power in “crucial” German elections, according to new research from The Fed.

In a staff report published on Monday, researchers from the Federal Reserve Bank of New York found that German regions with higher mortality rates from the virus had a higher vote share for the Nazi Party in the elections of 1932 and 1933.