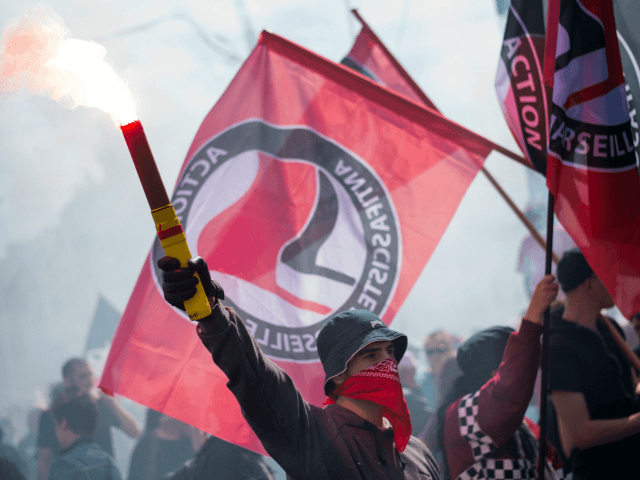 “The United States of America will be designating ANTIFA as a Terrorist Organization,” Trump wrote on Twitter.

The president commented after consecutive days of heightened rioting in several major cities after a black man George Floyd died after an officer knelt on his neck for several minutes while detaining him.

“The violence instigated and carried out by Antifa and other similar groups in connection with the rioting is domestic terrorism and will be treated accordingly,” he wrote.