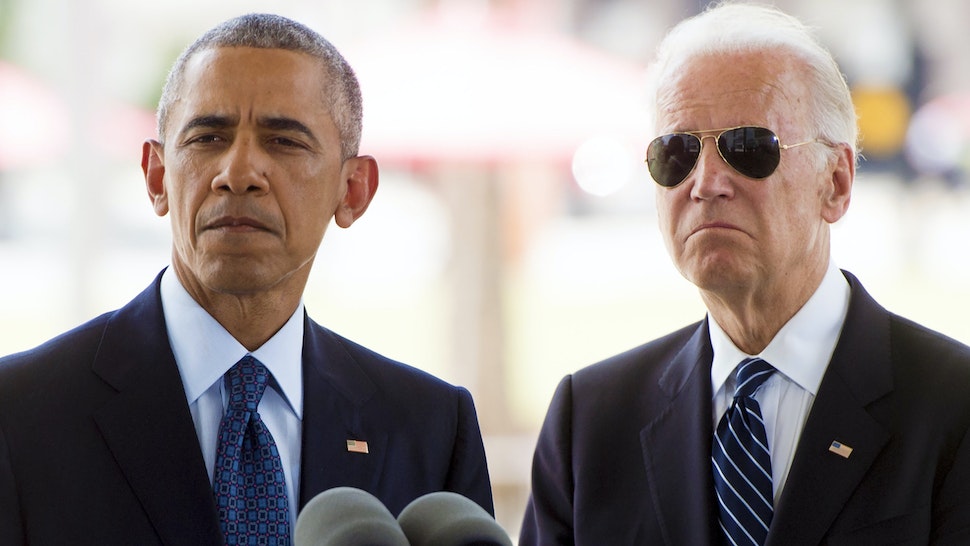 Democrats are reportedly panicking over an election scenario prediction by Harvard professor Jason Furman, a top economist in the Obama administration, who said last month that the United States is about to the see the “best economic data” in its history.

The news reportedly stunned Democrats who had been hoping that the economic damage suffered as a result of the pandemic would be enough to sink President Donald Trump’s re-election chances.

“We are about to see the best economic data we’ve seen in the history of this country,” Furman told a group of bipartisan leaders from both parties.