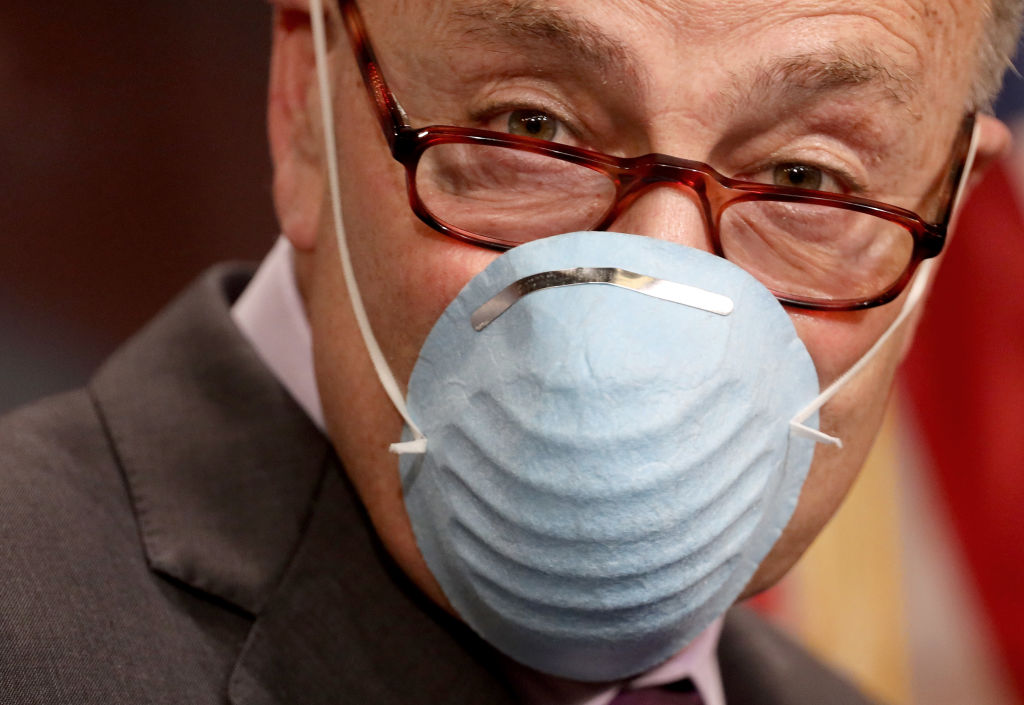 Democrats love to rail against so-called dark money, even though the Left uses it more than the Right.

The latest example of this hypocrisy comes from Senate Minority Leader Chuck Schumer (D-NY) and other prominent Senate Democrats. Schumer tweeted out a report from the Democratic Policy and Communications Committee (DPCC) that hit President Donald Trump for filling judicial vacancies with his nominees, something President Barack Obama also did during his administration. Because Trump isn’t “packing” the court with liberal ideologues like Obama did, Schumer and other Democrats are upset.