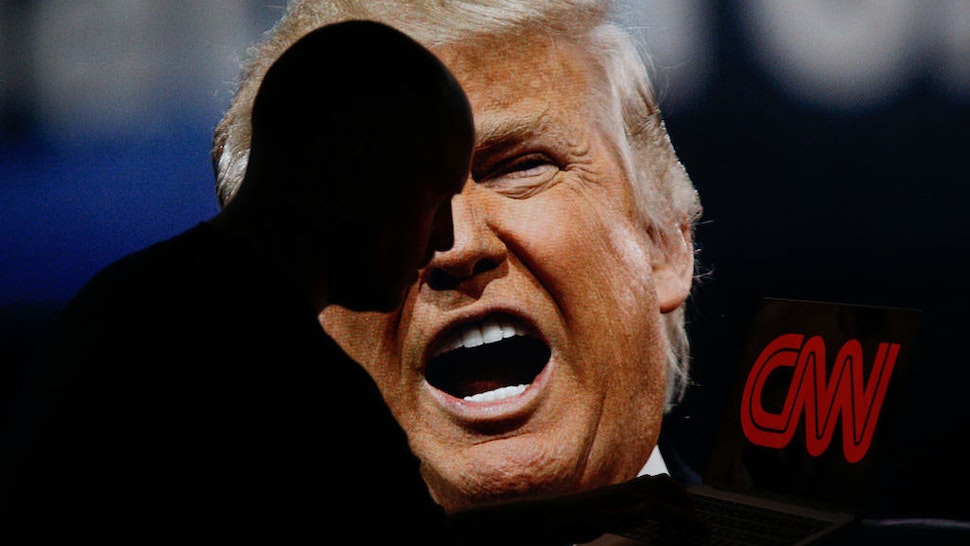 CNN has sent a cease-and-desist letter to the Trump campaign over an ad featuring footage from CNN’s coverage of the government’s response to the COVID-19 pandemic that the network claims is “deceptive” because it suggests that a CNN analyst agreed that President Trump’s actions saved potentially millions of lives.

“A lawyer for CNN’s parent company WarnerMedia has written a cease-and-desist letter to President Trump’s re-election campaign over the misleading contents of a new campaign ad,” the network announced Monday. “WarnerMedia says the Trump ad is misusing CNN news coverage in a way that’s ‘false, misleading and deceptive.’”

“My administration will take all necessary steps to safeguard our citizens from this threat,” Trump says at the start of the new campaign ad, a coronavirus response-themed ad released Sunday titled “American Comeback” (video below).