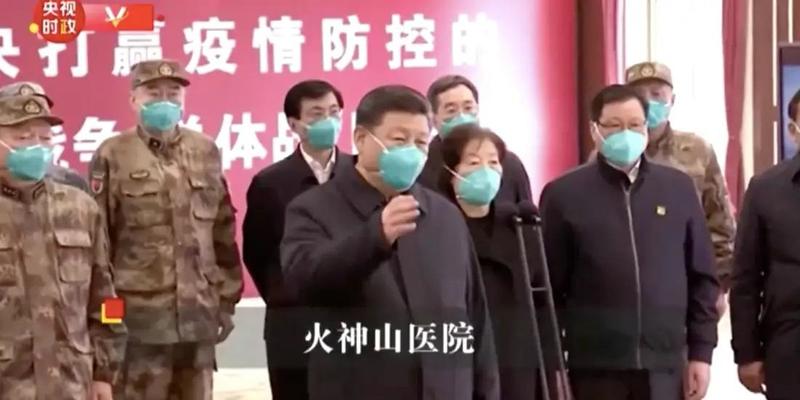 An internal report presented to Chinese President Xi Jinping and other top leaders concludes that global anti-China sentiment is at a level not seen since the 1989 Tiananmen Square crackdown, and recommends preparing for a worst-case scenario of armed conflict with the United States, according to Reuters, citing people familiar with the content of the document.

The report, created by the China Institutes of Contemporary Internal Relations (CICIR) – which is affiliated with the Ministry of State Security – suggests that the wave of anti-China sentiment is led by the United States, which sees China’s rise as a global superpower as a threat to Western democracies.