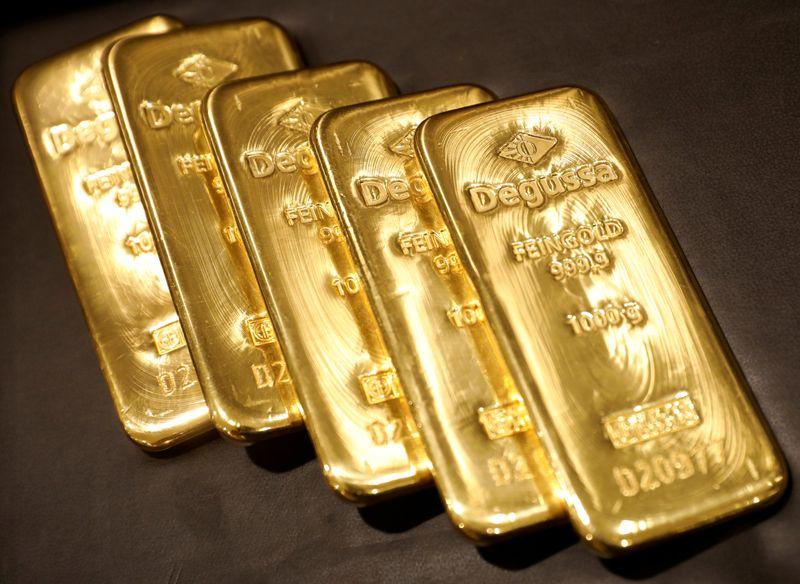 Some bullion banks are no longer willing to hold large positions on Comex, the biggest gold futures market, after the coronavirus snarled the supply of gold bars, sending Comex prices vaulting above London rates in March.

The divergence wiped hundreds of millions of dollars off the value of trading books, according to industry sources, with HSBC reporting a $200 million paper loss in a single day.

Many banks have already reduced their day-to-day trading on Comex since the market disruption but they are worried that prices could diverge again and some now intend to reduce their open positions by between 50%-75%, sources at six lenders said.