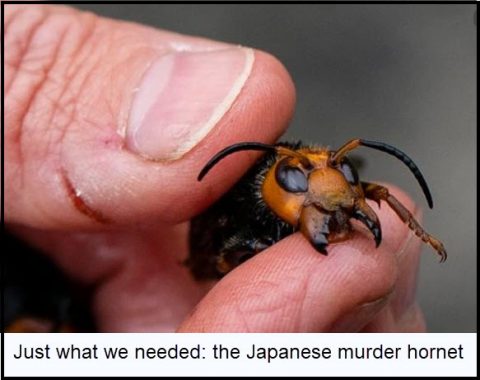 One might have imagined that fighting a deadly global pandemic would transcend political differences in America, but instead it has only sharpened them. A friend who plays in a weekly poker game that features high stakes and nine players says the ones who get their news from Fox want to re-open everything, while the CNN/MSNCB guys want to keep the quarantine tightly in place more or less indefinitely. This comes as no surprise to me personally. Several weeks ago I emailed a brother who lives in San Francisco a YouTube video in which a notable epidemiologist explained the futility of trying to defeat the new coronavirus with lockdowns, however strict. My brother took the email as a political affront and we haven’t spoken since.

Although the civil rights dimension of the lockdown is the big story now, the ACLU unsurprisingly has sided not with you and me, but with state and local enforcers. On the far left of the pandemic divide is the New York Times, which has buried its head in the sand on the matter of whether the virus originated in a Wuhan lab. Neither the Times nor anyone without top security clearance has seen a report that Trump and a few others are saying makes a compelling case for the lab theory.