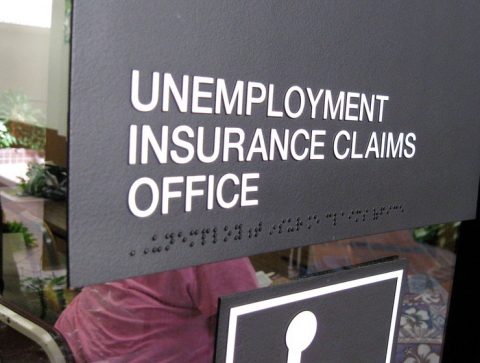 The latest report on new unemployment claims was abysmal, coming in at 4.4 million last week, some 100,000 more than surveyed economists had expected. The continuous claims came in at just under 16 million, an all-time record. Mainstream labor economists estimate that, all things considered, the actual unemployment rate now (which is only officially reported with a lag) is above 20 percent—a rate not seen since the darkest days of the Great Depression. Indeed, all of the job gains since the Great Recession have been wiped out in just a matter of weeks.

What’s worse, even though the official unemployment rate is probably not quite as high as it was in 1933 (when it averaged 24.9 percent), there are reasons to believe that our labor market is currently in even worse shape economically than it was at the lowest depths of the Great Depression. Furthermore, once we take into account insights from Austrian capital theory, we can see why Keynesian hopes for a rapid recovery—and calls for longer lockdowns due to health concerns—are misguided.