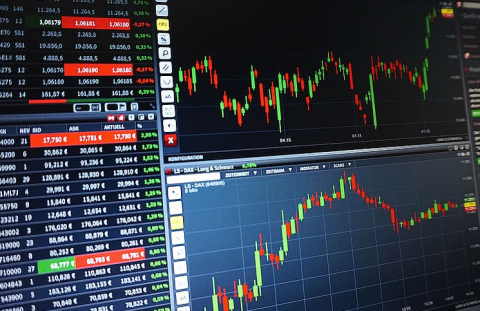 The US economy is imprisoned, most of the population is under house arrest, and the inmates in Washington are running the asylum. And yet while the nation appears to be walking the green mile, investors residing in the Wall Street cell block have been extended pardons from the market gods. Prisoners in the Main Street general population wing of the jail are stuck consuming gruel, manufacturing license plates, and marrying old maids with a dozen cats. The bats not only triggered a severe respiratory illness pandemic, but also sparked a serious case of insanity.

America in One Image?

Justin Horwitz, a Democratic strategist, tweeted a screenshot that was meant to showcase “everything that is wrong with America.” It featured CNBC’s Jim Cramer celebrating the Dow Jones Industrial Average’s best week since 1938 and a network chyron that read “More than 16M Americans have lost jobs in 3 weeks.” The consensus on Twitter was unanimous: what the heck is happening?