The store owner thought his employee acted in reasonable defense of property and self. The police disagreed. 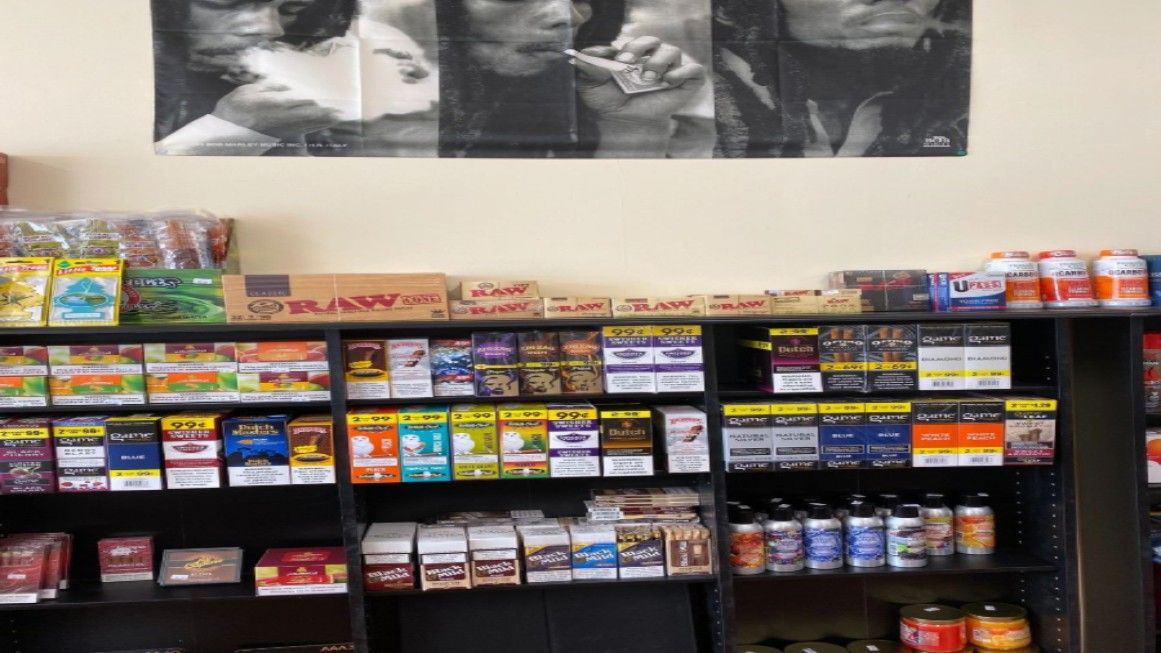 An employee temporarily sleeping in Arlington Smoke Shop in Arlington, Virginia, was arrested early Sunday morning on three charges related to him firing a weapon—one that his boss had supplied to him—at burglars who had broken into the store. He ended up wounding one of the three burglars—a juvenile.

As Arlington Now reports, “Police say a group of three suspects broke into [the] store…and began stealing cash and merchandise.” According to police reports, 33-year-old Hamzeh Abushariah then “opened the door to the sales floor and discharged the weapon, striking one juvenile subject. The employee retreated to the back room but reentered the sales floor and discharged his weapon again as the subjects were attempting to flee the business.”