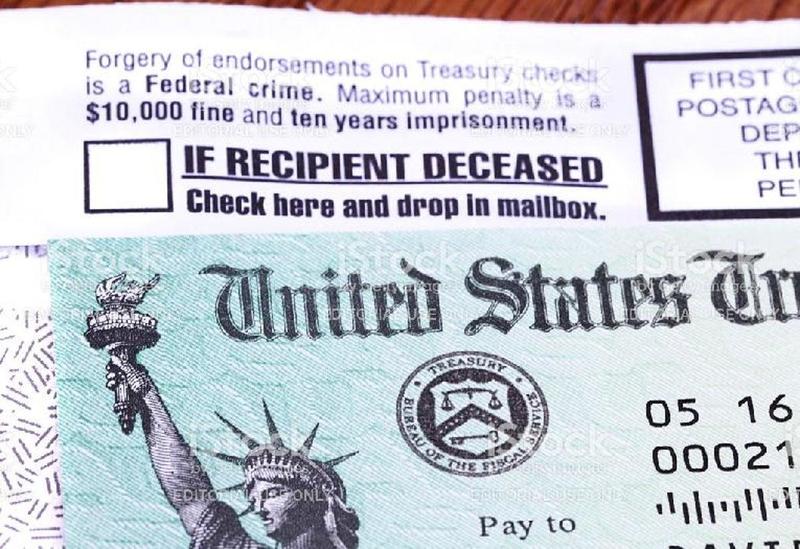 Who knows how many untold millions of dollars out of the massive $2.2 trillion CARES Act will be sent to dead people? We did the math below.

It is happening. As Republican Congressman from Kentucky Thomas Massie — who it must be recalled was a ‘lone voice in the wilderness’ seeking to torpedo the bill as it added to the national debt and increased Federal Reserve secrecy and power, among other things — ranted on Twitter Wednesday just as some 80 million Americans received their direct deposits: “Ok this is insane, but just the tip of the iceberg.”