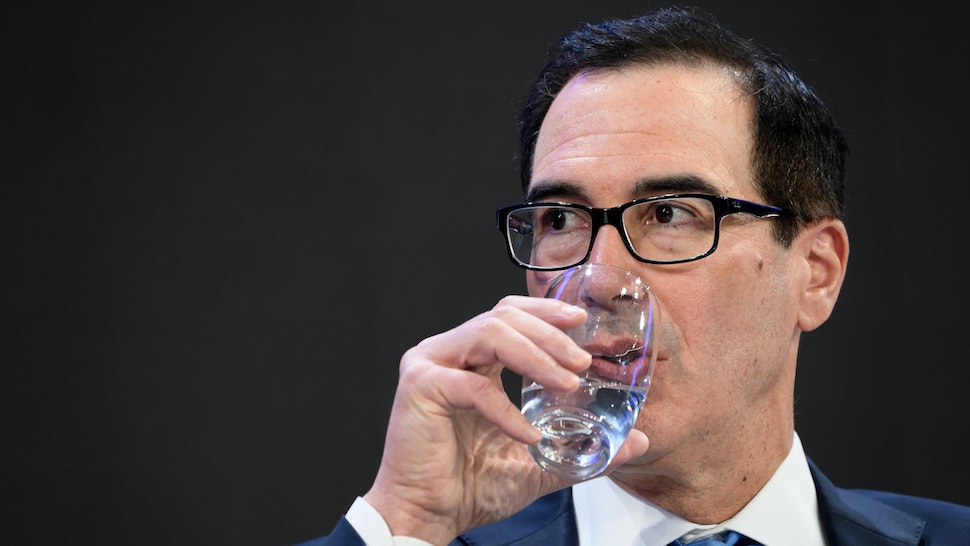 Treasury Secretary Steven Mnuchin told Fox News anchor Chris Wallace on Sunday that he believes that the economy is going to bounce back quickly over the summer as states start to reopen.

“I think as we begin to reopen the economy in May and June, you’re going to see the economy really bounce back in July, August, September,” Mnuchin said. “And we are putting in a unprecedented amount of fiscal relief into the economy. You’re seeing trillions of dollars that’s making its way into the economy, and I think this is going to have a significant impact.”

When asked about models that show that the bounce-back will not happen as quickly as the administration is projecting, Mnuchin noted that the current crisis is unlike anything that has ever happened before, and so many of the models that are showing a slower bounce back may based on things that are not relevant to the current situation.