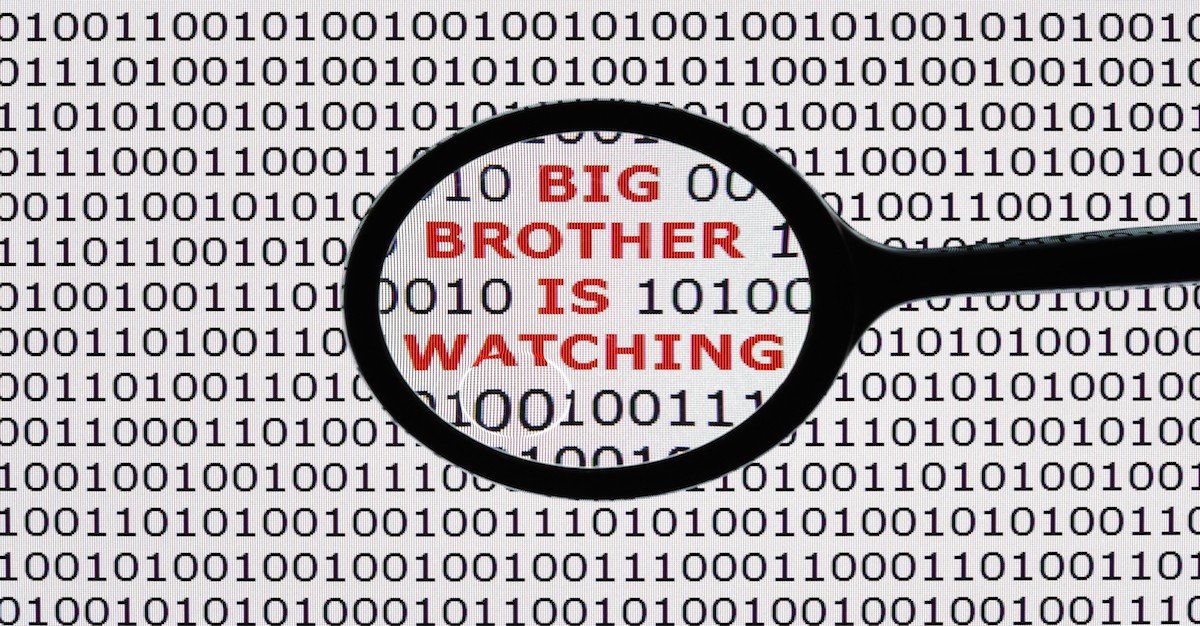 Thousands of years ago in 458 BC, Lucius Quintius Cincinnatus was hard at work behind his plow on the family farm when a group of Roman Senators showed up with urgent news.

A foreign enemy called the Acqui had vanquished one of Rome’s armies and was rapidly approaching the city. The Republic was in deep trouble.

Cincinnatus was a former consul and renowned military leader, so in their panic, the Roman Senate unanimously appointed him as an emergency dictator.

All of Rome’s individual freedoms were immediately suspended. Checks and balances were eliminated. Cincinnatus would have supreme power to do whatever he saw fit during Rome’s time of crisis.