David Rosenberg is often considered a permabear, but that’s not entirely true 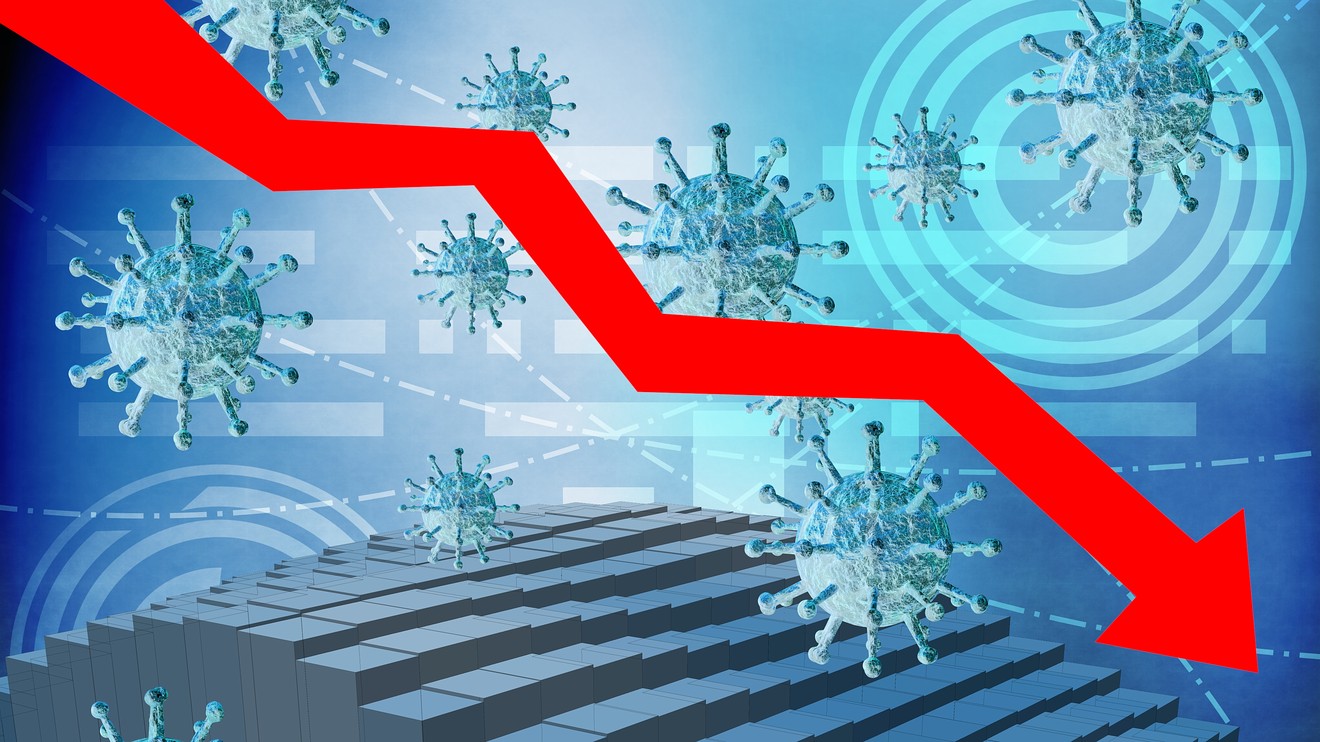 The economic aftermath of the 2008 financial crisis was so tepid it was referred to as the “Great Recession.” In the wake of the coronavirus catastrophe, investors need to brace for the “Great Repression,” which may be even uglier than the downturn of a decade ago.

That’s the takeaway from an analysis out Monday from economist David Rosenberg. Rosenberg is often considered a “perma-bear,” but that’s not entirely fair. He’s had his optimistic spurts.

This just isn’t one of them.

In the “base case” for the U.S. economy, published by his firm, Rosenberg Research, the economy “reopens” in May, in a staggered approach across industries and regions.