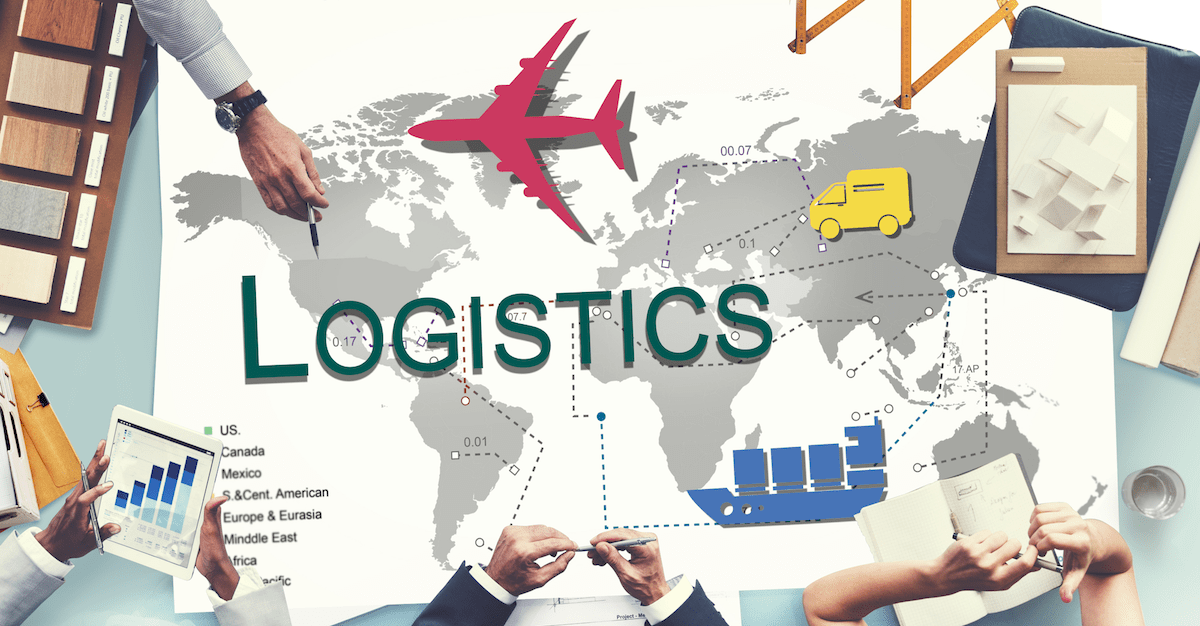 In the early 1980s, doctors and medical researchers around the world were confounded by the growing number of young, otherwise healthy patients who were dying of rare infections that typically only occurred in people with very weak immune systems.

The situation was so alarming that the CDC in the United States set up a special task force in 1982 to study the condition and stop its spread.

By 1983 the medical community had found the answer: they discovered a terrifying new retrovirus that utterly and permanently vanquished the human immune system.

This retrovirus eventually became known as the Human Immunodeficiency Virus– HIV. And nearly four decades later, while there has been substantial progress in treatment and prevention, there is still no vaccine.