This will not end well. 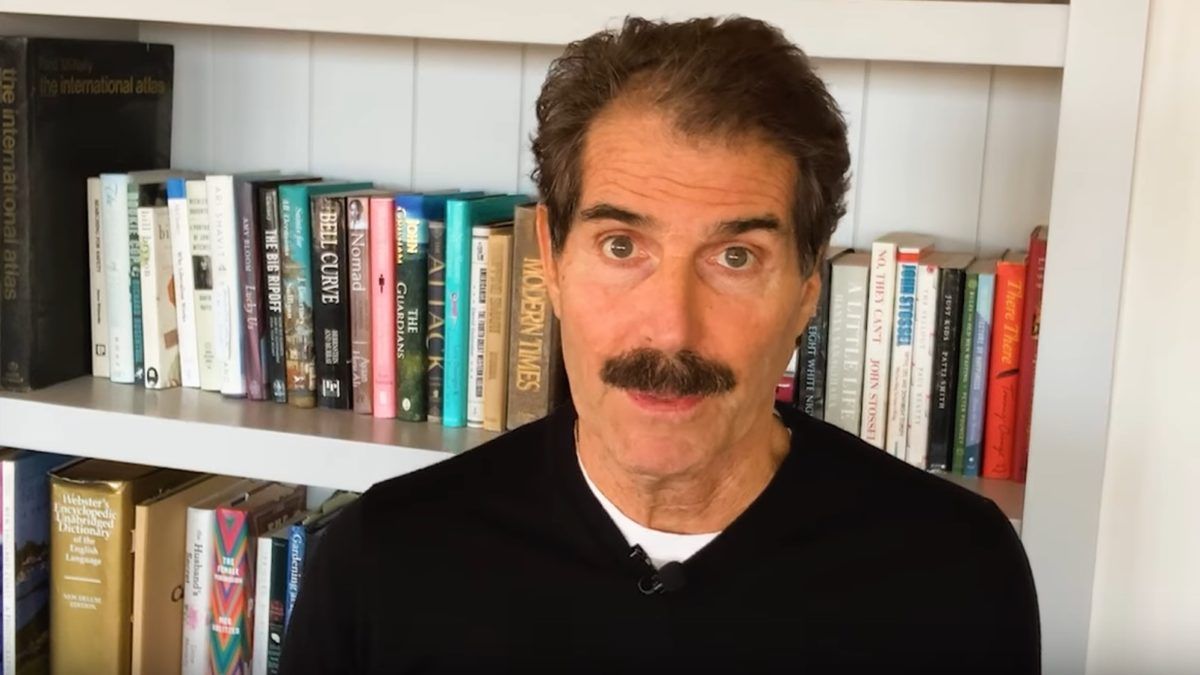 For once, both Republicans and Democrats agreed. The Senate voted 96-0. The House didn’t even bother with a formal vote.

At the White House, a reporter asked the president, pointing out that the bill includes $25 million for the Kennedy Center, “Shouldn’t that money be going to masks?”

“The Kennedy Center has suffered greatly because nobody can go there,” Trump responded. “They do need some funding. And look—that was a Democrat request. That was not my request. But you got to give them something.”