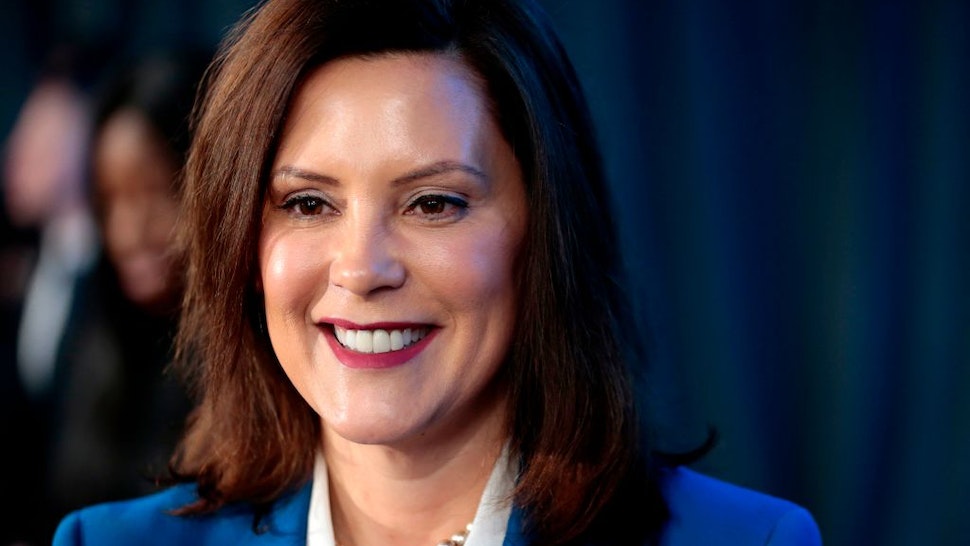 As thousands of Michigan residents gathered in protest against Governor Gretchen Whitmer’s draconian and bizarrely inconsistent lockdown measures, four sheriffs from northern Michigan counties released a statement saying they will not be enforcing some of the Democrat’s orders, calling it an “overstepping” of executive authority.

Sheriffs Mike Borkovich, Ted Schendel, Ken Falk, and Kim Cole announced their decision Wednesday, telling the public that they take their oath to the U.S. Constitution seriously and consider themselves the “last line of defense in protecting your civil liberties.”

“We write today to inform the public for our respective counties of our opposition to some of Governor Whitmer’s executive orders,” the press release reads, as reported by Michigan Live.