[Ed. Note: If some of these people with the title “professor” don’t make you rethink the value of post-secondary education, what would it take?] 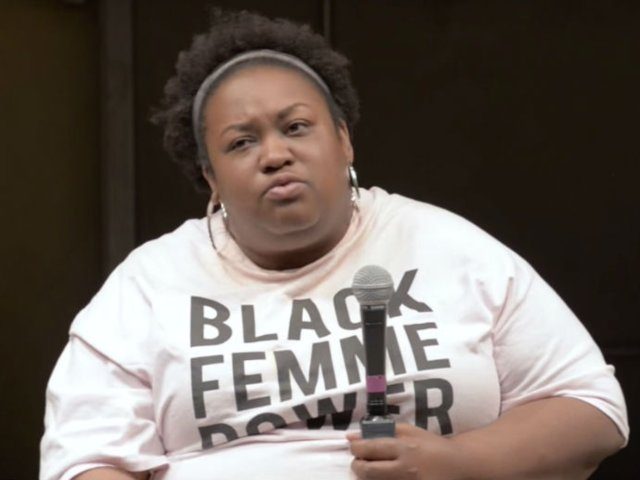 Rutgers University Professor Brittney Cooper unleashed a tirade at supporters of President Donald Trump in a social media thread this week. In response to the recent campaign to end Chinese virus shutdowns, Cooper posted, “Fuck each and every Trump supporter.”

According to a report by Campus Reform, Rutgers University Associate Professor of Women’s, Gender, and Sexuality Studies Brittney Cooper came under fire this week after taking aim at Trump supporters in a lengthy Twitter thread.

“I am saying some obvious things this morning because as a country we are too good at skipping over the audience and we might as well say this to people as often as we can. Fuck each and every Trump supporter. You all absolutely did this. You are to blame,” Cooper wrote in one tweet.