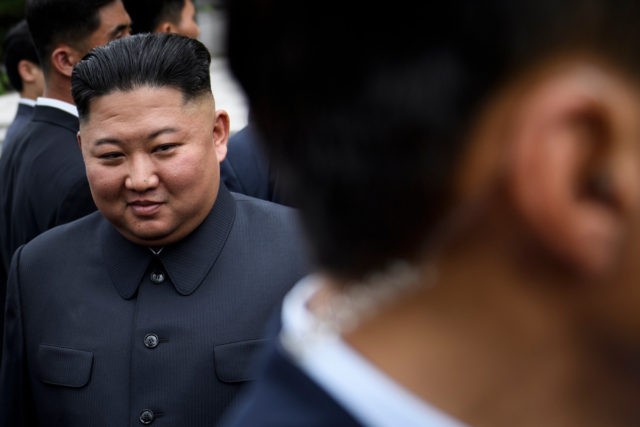 There have been rumors of the dictator’s declining health in recent days, after he reportedly missed the country’s most important political holiday last week — the birthday celebration of Kim Il-sung, Kim Jong-un’s grandfather and founder of the communist tyranny.

“North Korean leader Kim ing Un is brain dead, according to two US officials. He recently had cardiac surgery and slipped into a coma, according to one US current and one former US official,” she wrote in the now-deleted tweet: