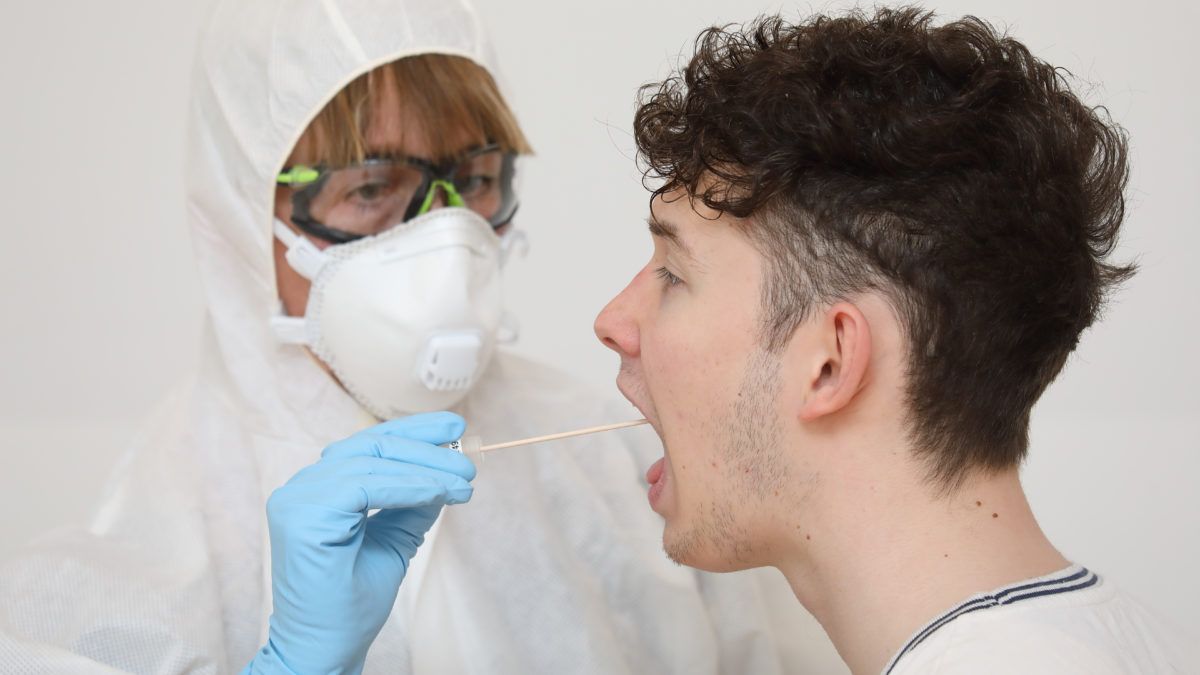 The gap between confirmed COVID-19 cases and the actual number of infections, which is crucial in estimating the prevalence and lethality of the virus that causes the disease, may be far larger than most epidemiologists have assumed. According to a recent analysis by two German researchers, the official numbers published by 40 national governments represent just 6 percent of infections on average, meaning that “the true number of infected people worldwide may already have reached several tens of millions,” as opposed to the current global tally of fewer than 2 million.

“Case fatality rates may only be a very poor proxy for the true infection fatality rate if a high number of infections remain undetected,” observe University of Gottingen economist Sebastian Vollmer and research associate Christian Bommer. That is especially true when most carriers experience no symptoms or have symptoms so mild that they never seek treatment or testing, as appears to be the case with the COVID-19 virus.