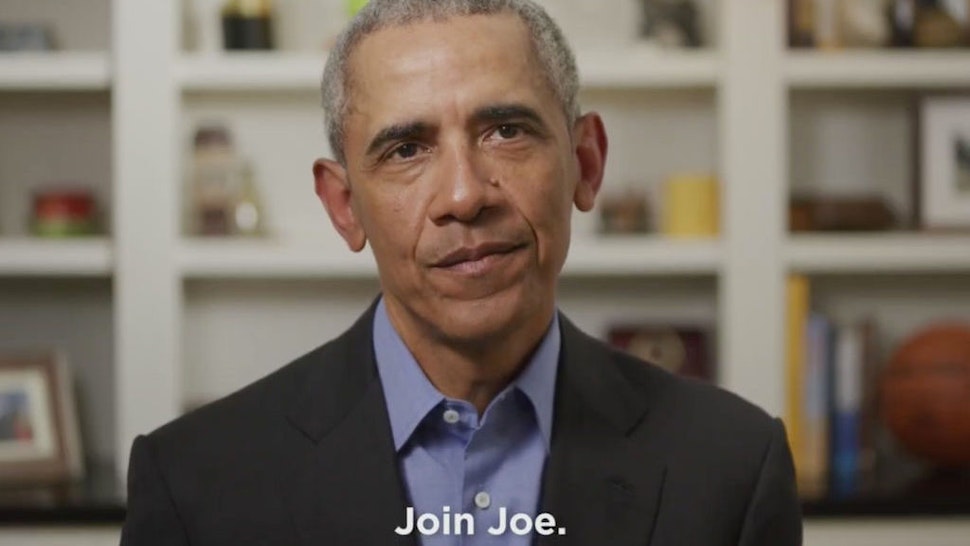 President Barack Obama has endorsed Joe Biden for President. The endorsement comes after Bernie Sanders dropped out, Tulsi Gabbard became mathematically impossible and a potted plant with a sign hung on it saying “Vote for me,” was run over by an out-of-control forklift.

In a speech made in an irritating self-satisfied voice that was almost impossible to tolerate, Obama said, “I am pleased and proud to have no choice but to endorse the last person left in the race.

“Picking Joe Biden as my vice president was the best decision I ever made which, all right, isn’t saying much since I’m the guy who decided to give Iran 150 billion dollars and a nuclear bomb,” he continued.