The president again insisted that the federal government can open the country by fiat. It cannot. 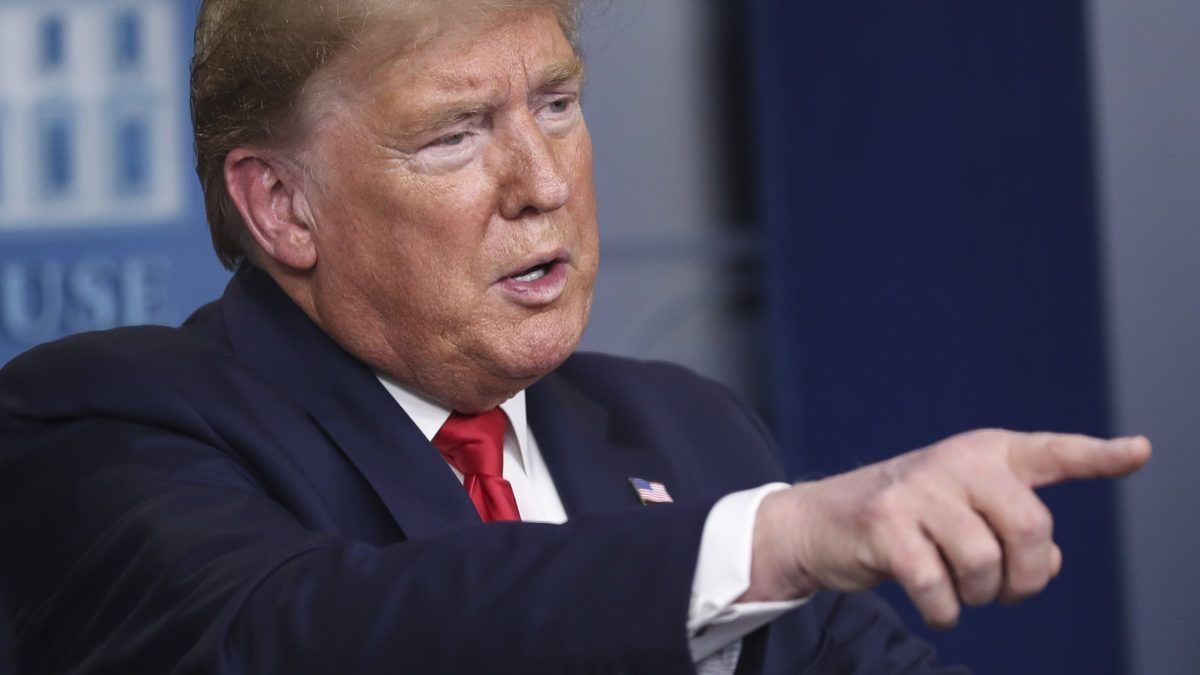 President Donald Trump is certain that he can reopen the country and relax state-level social distancing orders whenever he sees fit.

“For the purpose of creating conflict and confusion, some in the Fake News Media are saying that it is the Governors [sic] decision to open up the states, not that of the President of the United States & the Federal Government. Let it be fully understood that this is incorrect,” he tweeted. “It is the decision of the President, and for many good reasons.”

The U.S. Constitution and Supreme Court precedent says otherwise. For starters, quarantines and other public health directives fall under “police power,” which is distinctly designated to the states. The Supreme Court confirmed in 1824 that quarantine laws fall under state purview.