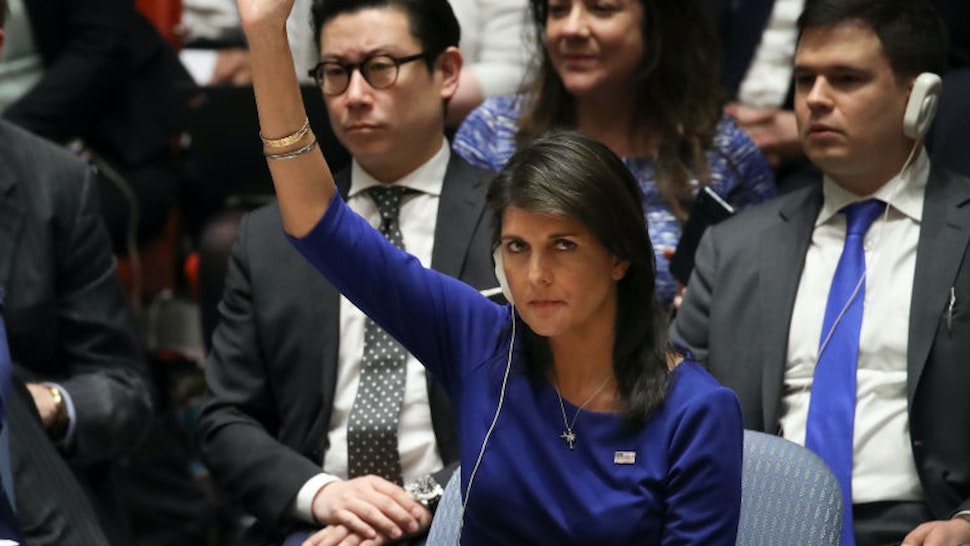 Nikki Haley, the Trump administration’s former ambassador to the United Nations, blasted the UN-based World Health Organization for taking China’s word about the potential dangers and transmissibility of the coronavirus.