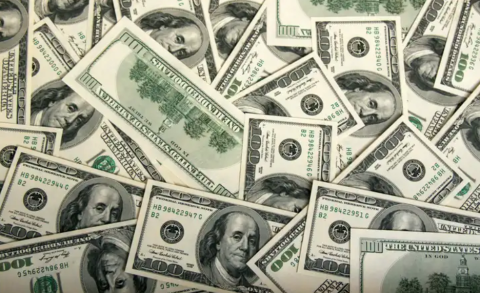 During March 2020, year-over-year (YOY) growth in the money supply was at 11.37 percent. That’s up from February’s rate of 7.33 percent, and up from March 2019’s rate of 1.9 percent. The increase in money supply growth in March represents a sizable reversal of the trend we saw during most of 2019. In August, the growth rate hit a 120-month low, falling to the lowest growth rates we’d seen since 2007. The growth rate has now surged back to where it was in the wake of the 2008 financial crisis.