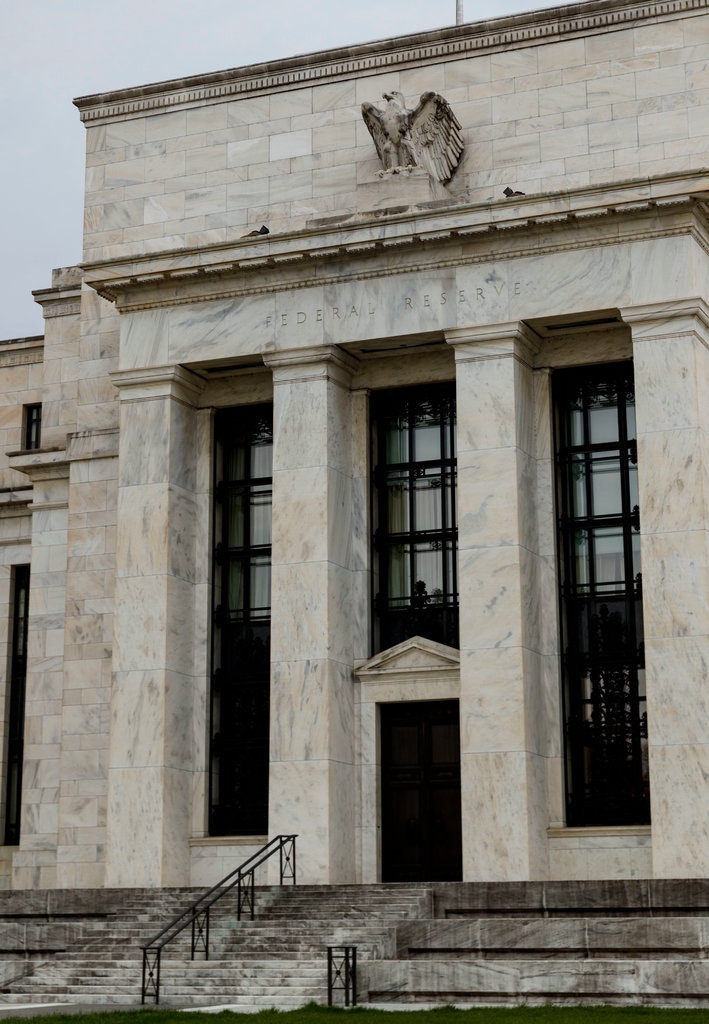 The United States has responded to the economic havoc wrought by the coronavirus with the biggest relief package in its history: $2 trillion. It essentially replaces a few months of American economic activity with a flood of government money — every penny of it borrowed.

And where is all that cash coming from? Mostly out of thin air.

The traditional view of economic theory holds that governments and central banks have distinct responsibilities. A government sets fiscal policy — spending the money it raises through taxes and borrowing — to run a country. And a central bank uses various levers of monetary policy — like buying and selling government securities to change the amount of money in circulation — to ensure the smooth operation of the country’s economy.